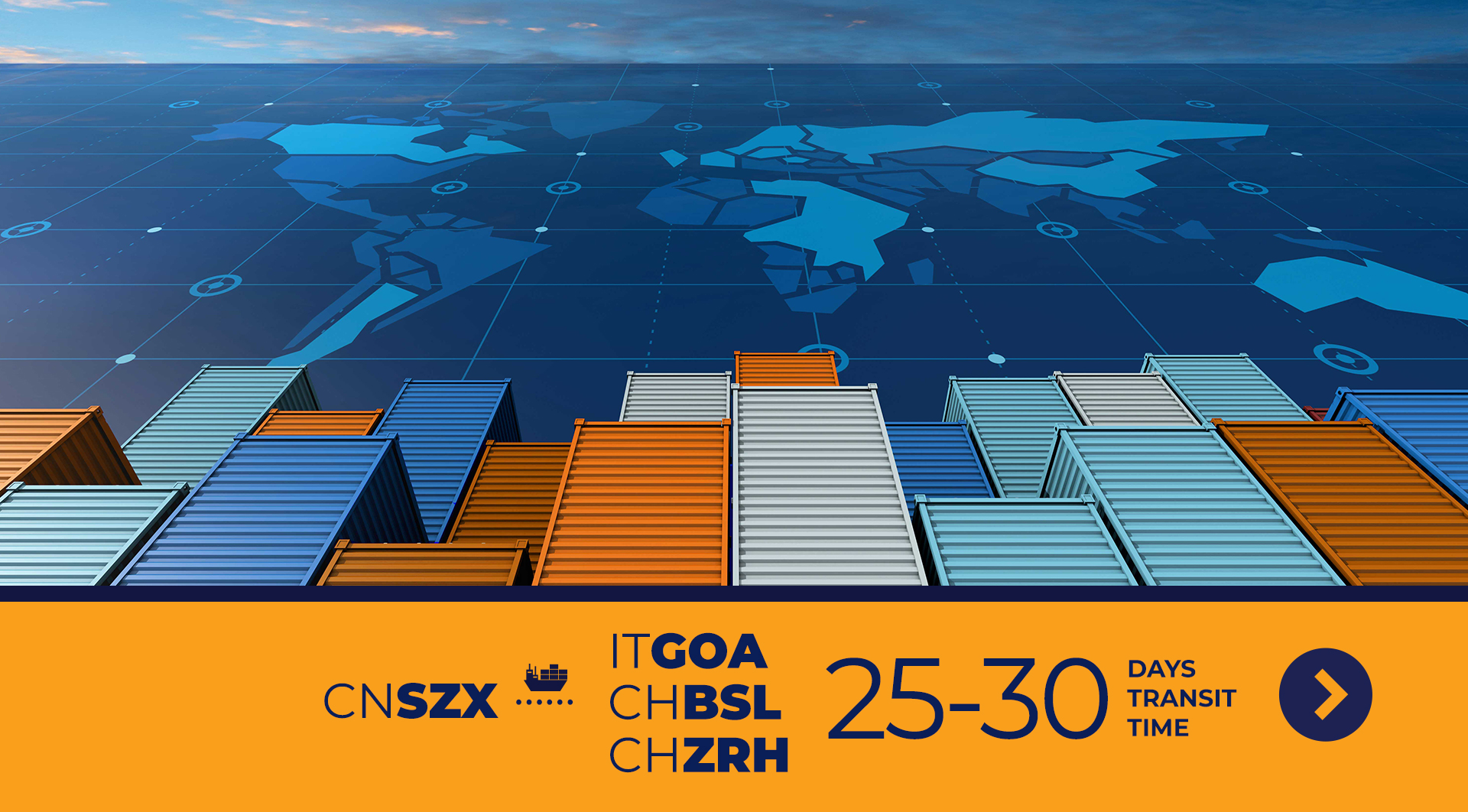 The easing of European lockdown is helping container freight gradually recover and move towards recovery.

So far this year, demand for manufactured goods has faded away, to be replaced by online purchasing which is mostly delivered by air. Therefore, the re-opening of a limited number of retail outlets, with more expected in the coming weeks, has resulted in a surge in demand by the public. Unless there is a drastic reversal of this trend, it is probable that as the summer progresses, more and more shops and stores will re-open, increasing the demand for goods. In view of the fact that here are a great many  container ships unavailable due to void sailings and other measures by carriers, will there be another rates war? Some carriers have reduced rates in an attempt to attract cargo volumes, and this in turn, has created a dilemma. The lower rates have attracted more cargo, which has left some vessels at over 100% capacity with some cargo rolled. This has put already fragile supply chains under further pressure. On top of this, looking beyond the short-term boost from easing of lockdown restrictions, are the tremors of an economic slump that all but the most bullish analysts are bracing for. This could have a significant impact on container freight should consumer demand change.

Within the UK and North Europe Market  the Asia-Europe westbound trades  have seen some breakdown in carrier discipline, with a “two-tier market starting to emerge With some carriers charging much less than others, there are concerns this will cause a bidding war, which would erode rates that carriers have kept supported through the year. So far, despite pressure from customers to lower prices, some carriers have resisted this. The lifting of lockdowns in Europe, however, has boosted expectations of a surge in demand, with some carriers heard to be looking closely at reintroducing some vessels sailings that are currently cancelled. North Asia-Northern Europe gained $100 over the course of the month to $1,300 per 40ft, while North Asia-UK rose to $1,325 per 40ft from $1,225 per 40ft. However, quotes from carriers ranged from $1,200 per 40ft to $1,650 per 40ft on 27 May.

Thanks to the dramatic fall in oil prices, which has encouraged more carriers to use the over Cape of Good Hope passage and avoid the Suez Canal, there is now a new worry the extra pollution created by this practice. With the whole world concerned about climate change, this could become a serious problem. The average route from Asia to a Northern European port via the Cape adds around. 4800 km, using up to 1000 tons of extra fuel. Apart from the moral obligation to control pollution, this could have some legal implications and as a result some shippers are refusing to use vessels using this route. Rebates offered by the Suez Canal authority (SCA) from were 17% of the normal tariff from May 1 but despite this, some carriers have still reduced sailings during May representing some $22 million in toll fees. On top of that, the price of oil has begun to ease back thus negating the benefit of the longer route. It is a fast changing scenario and is mostly unpredictable.