BETTER MARGINS IN Q3 BUT NOT ALL SMOOTH SAILING 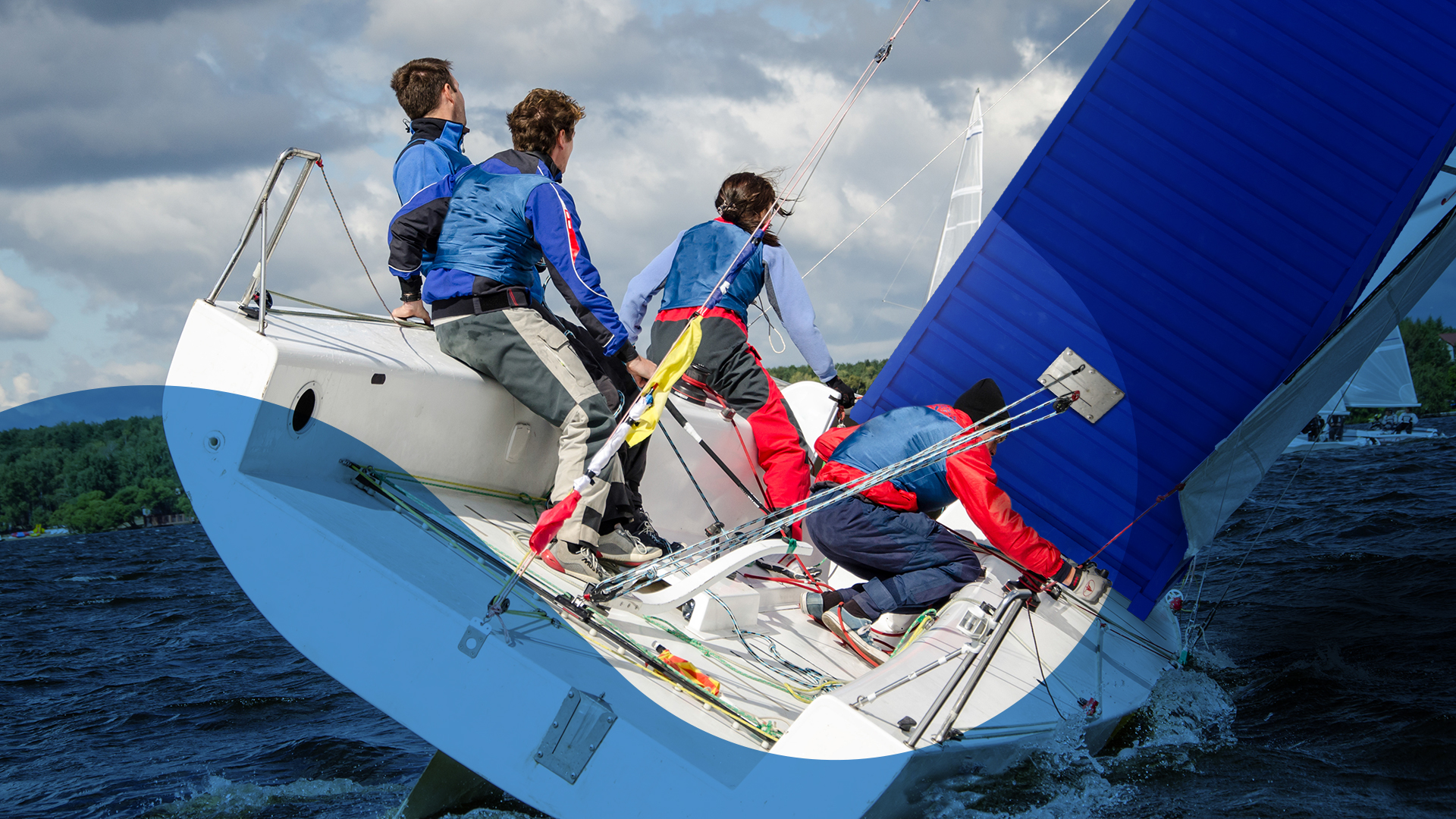 Fuel prices helped many ocean carriers improve their average operating mars to 3.6% in the third quarter of 2019 which compares with just 0.6% in Q3 last year and is despite a 1.8% decline in freight rates.

Bunker costs in Q3 averaged $348 per ton, 19% below the $430 per ton recorded the previous year. This partly mitigates the impact of the freight rate erosion during the period, as the peak season proved to be disappointing, obliging carriers to offer discounts to fill their ships.

The price of HFO (heavy fuel oil) had subsequently fallen to about $250 per ton, which will provide carriers with some relief in Q4, ahead of the IMO 2020 regulations coming into force on 1 January, which will force ships not fitted with scrubbers or running on LNG, to consume LSFO (low-sulphur fuel oil), at approximately double the price.

It is estimated, that burning LSFO will add some $2m to the round-trip voyage expenses of an Asia-North Europe loop vessel not fitted with a scrubber system.

In order to adequately compensate carriers for spot business, which on some routes now accounts for 60% of the cargo loaded, the lines will levy surcharges from 1 December, which typically will add $135 per teu to an Asia to North Europe shipment and $95 per teu to a load from Asia to the US west coast.

The run-up to IMO 2020 is proving far from smooth sailing for shipowners, whether they opt for compliance through using low-sulphur fuel (LSFO) on their vessels or by investing in scrubber technology.

Scrubber retrofits are taking longer and costing more than expected, throwing liner scheduling into confusion and resulting in tramp fixture cancellations, according to the Exhaust Gas Cleaning Systems Association (EGCSA).

There are also concerns for ships that will run on LSFO from 1 January .
“Many ships will only switch to compliant fuels a week before year–end, and have no experience with them,” said the EGCSA.

And it added that for vessels that have already switched, there were reports from ships’ officers highlighting concerns over fuel quality and, in particular, fuel stability.

“Time will tell if concerns are justified,” wrote the association..“the level playing field is at risk from distortion through lack of comprehension and consistent enforcement of the IMO sulphur cap”.

EGCSA said many administrations had not yet processed their legislation or completed inspection and enforcement training, enabling rogue operators to flaunt the 0.5% sulphur cap by bunkering with cheaper heavy fuel oil (HFO) even though scrubber systems have not been installed, and thus gain a competitive cost advantage over competitors.