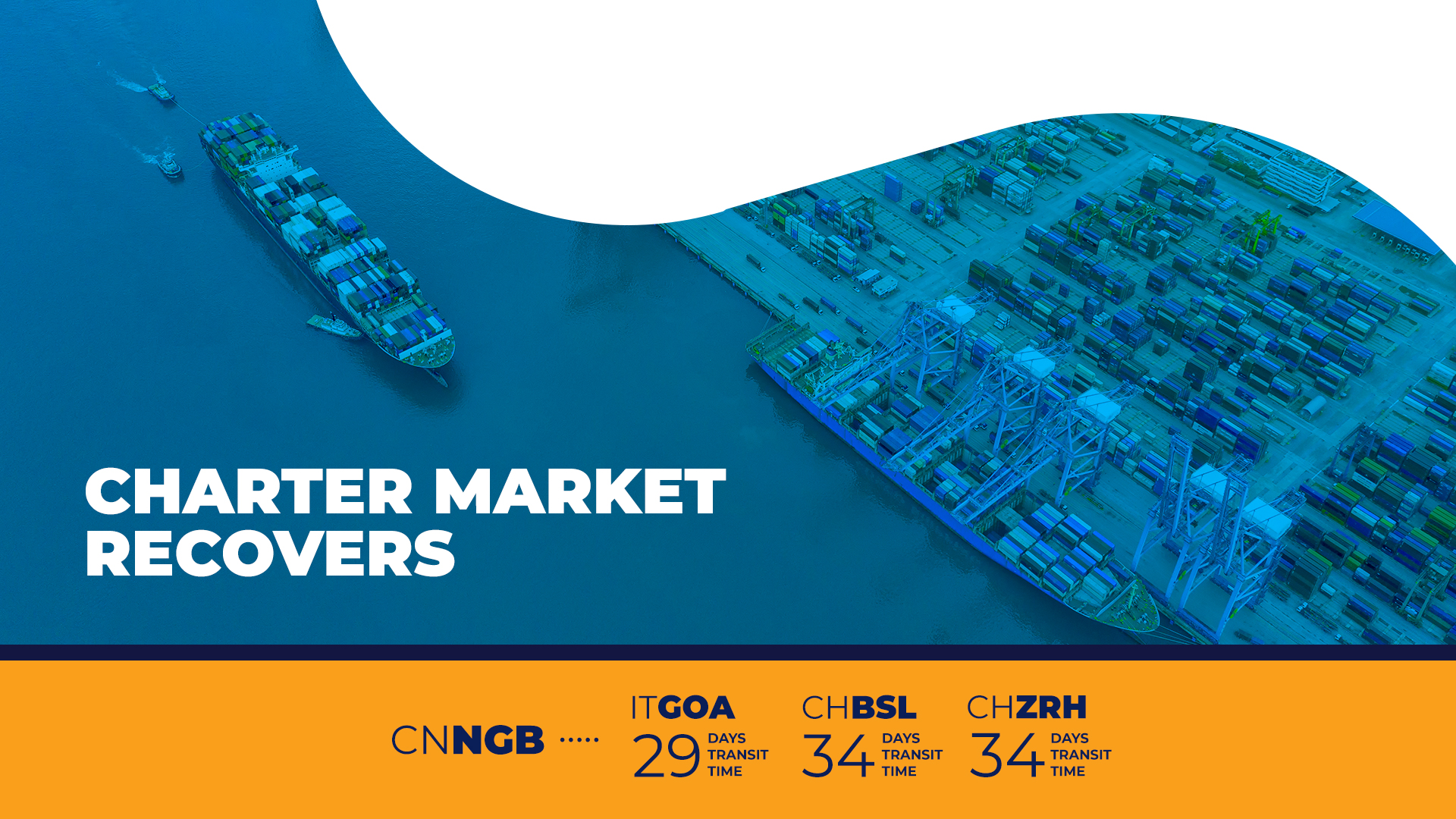 More than 120 container ships which have been idle throughout the world lockdown, were reactivated towards the end of June. The consultant Alphaliner reported that at the beginning of July that the entire inactive fleet of 375 ships with a capacity of 1.8 5M teu, was down from the 453 ships for 2.3 2M teu reported just two weeks earlier. The inactive fleet capacity level has dropped to below the 2M teu level for the first time since mid-February which indicates improving market conditions.

Alphaliner further reported that the reactivation of nearly 500,000 teu of capacity was due to ocean carriers easing their strict capacity management as global economies emerge. Hurrying to provide tonnage to meet the better than expected demand is good news for containership owners and a welcome boost for the depressed charter market. In fact, all the main charter indices are showing gains, in keeping with the rebound in demand for tonnage. In general owners are reluctant to agree longer periods as they are sensing that the market is beginning to tip back in their favour and they understandably want to keep their options open.

Containers lost overboard are a considerable environmental and navigational hazard even to larger ships. Better regulations on weight measurement, securing techniques and lashings are needed, states a report from the World shipping Council which represents the leading container  lines. It reported that 779 containers were lost at sea each year over the latest three year survey period 2018 and 2019 were noted for a few incidents which lost more than a hundred containers. In the 12 years since the WSC began monitoring this issue, there has been an average of 1382 containers lost at sea each year that period however included major casualties such as the loss of the MOL Comfort, RENA and EL FARO all of which suffered significant losses.

During the period 2011 to 2013, average losses of 2683 containers per year were recorded, but since that time total losses have fallen to an annual loss of just 779. Although the industry is encouraged by this declining trend it continues to search for solutions which will reduce the number of containers lost at sea. the world shipping Council-WSC stressed that the loss containers represent less than one thousandth of one percent of the 226 million containers shipped each year. The safety of life at sea Convention requiring the verification of the gross weight of containers before they are loaded, came into effect in 2016. Mis- declared weights have been responsible for instance of stack collapse and have seen boxes lost overboard. Although the percentages may seem small on  paper, these floating time  bombs are a dreadful hazard for small vessels especially yachts and are part of marine pollution which affects the safety of the entire marine environment.