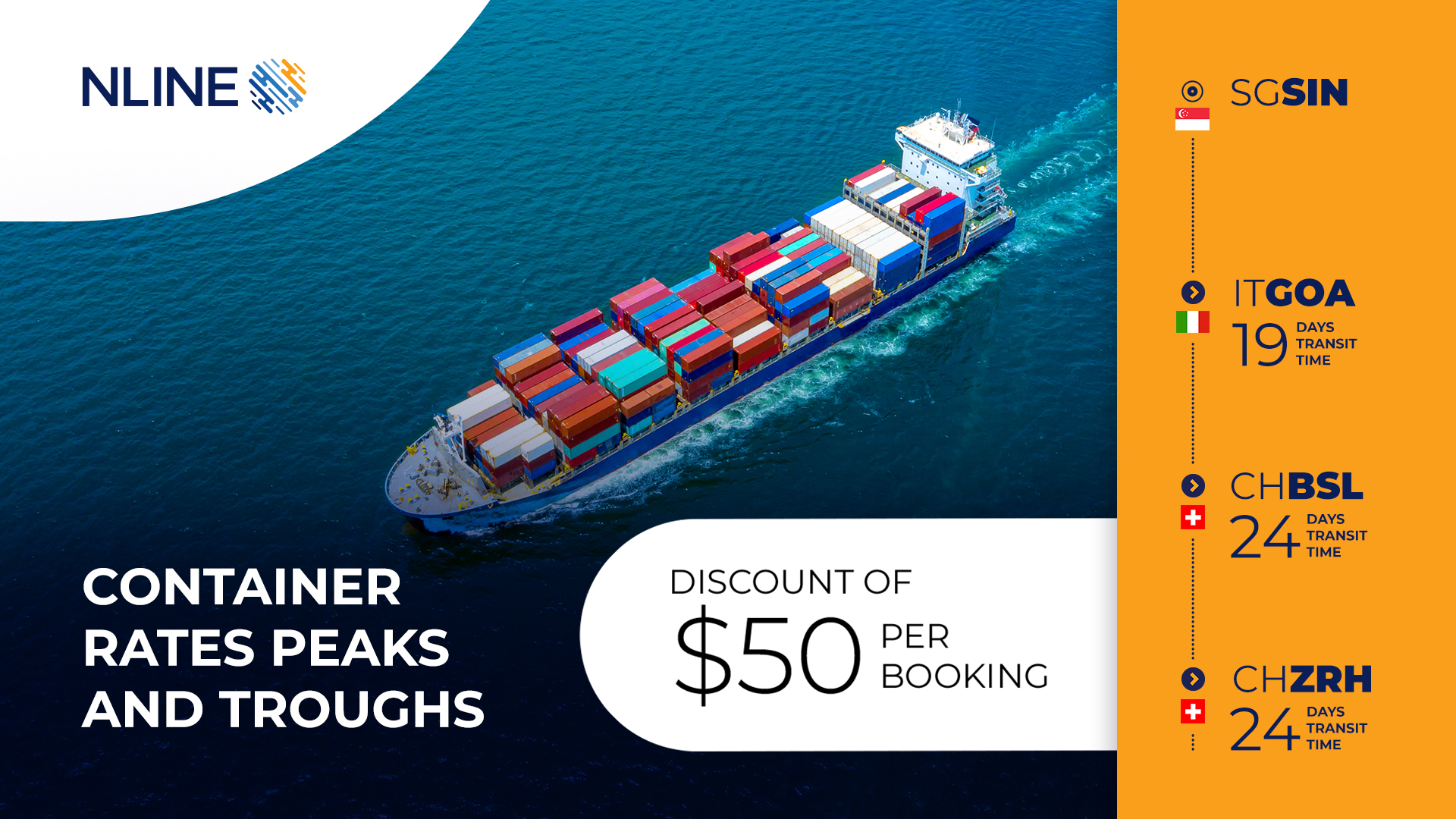 From an estimated loss of $23 Billion to a predicted $14 Billion profit.

According to the Danish consultant Sea Intelligence, this was the biggest swing in the 64 year history of the container business but with freight rates in all regions going through the roof, regulators seem unable to prevent the impact on shippers.

Both European and US importers and exporters outside of contract, are having their budgets savaged by price hikes and the fear is that this will last until the Chinese New Year next February. Reports are coming in of increases of up to $8000-$10000 per 40 ft. high-cube. It is also feared that carriers might try to increase rates still further during December making the transportation unreliable and damaging to international trade.

The European shippers Council, ESC is accusing ocean carriers of using the pandemic as a mechanism for profit. “The present pandemic situation cannot be used as a tool to increase profit” stated Jordi Espin, policy manager for the shippers Association the market needs now, more than ever to revert to standard relations and smooth cooperation, there is no other way”.

At the same time largeNVOCC Asia to Europe shippers with annual contracts, have been largely protected against this rating grace with the majority of carriers honouring their commitments. Many freight boilers complain that even contract cargo is not immune from price hikes within some cases adding peak season surcharges. With the European annual contract renewal season about to commence even long-term rates could well be increased substantially.

A survey carried by the International Association of Ports and Harbors(IAPHfeaturing responses from 73 ports around the world, shows hinterland delays are trending upwards again in November. Professor Theo Notteboom, who co-authored the findings from the IAPH survey, explained : “The reopening of markets and the current wave of restocking/stockpiling have resulted in a surge of containerised flows in recent weeks, with numerous ports in Europe and North America reporting record traffic volumes on the import side, while many key Asian ports are also seeing strong recovery of the volumes compared to the first half of the year. This sudden surge in volumes on several of the big trade routes and mass container repositioning back to Asia is testing the capacity limits of ports/terminals and the inland transport systems, leading to disruptions in hinterland transport connectivity in some ports.”