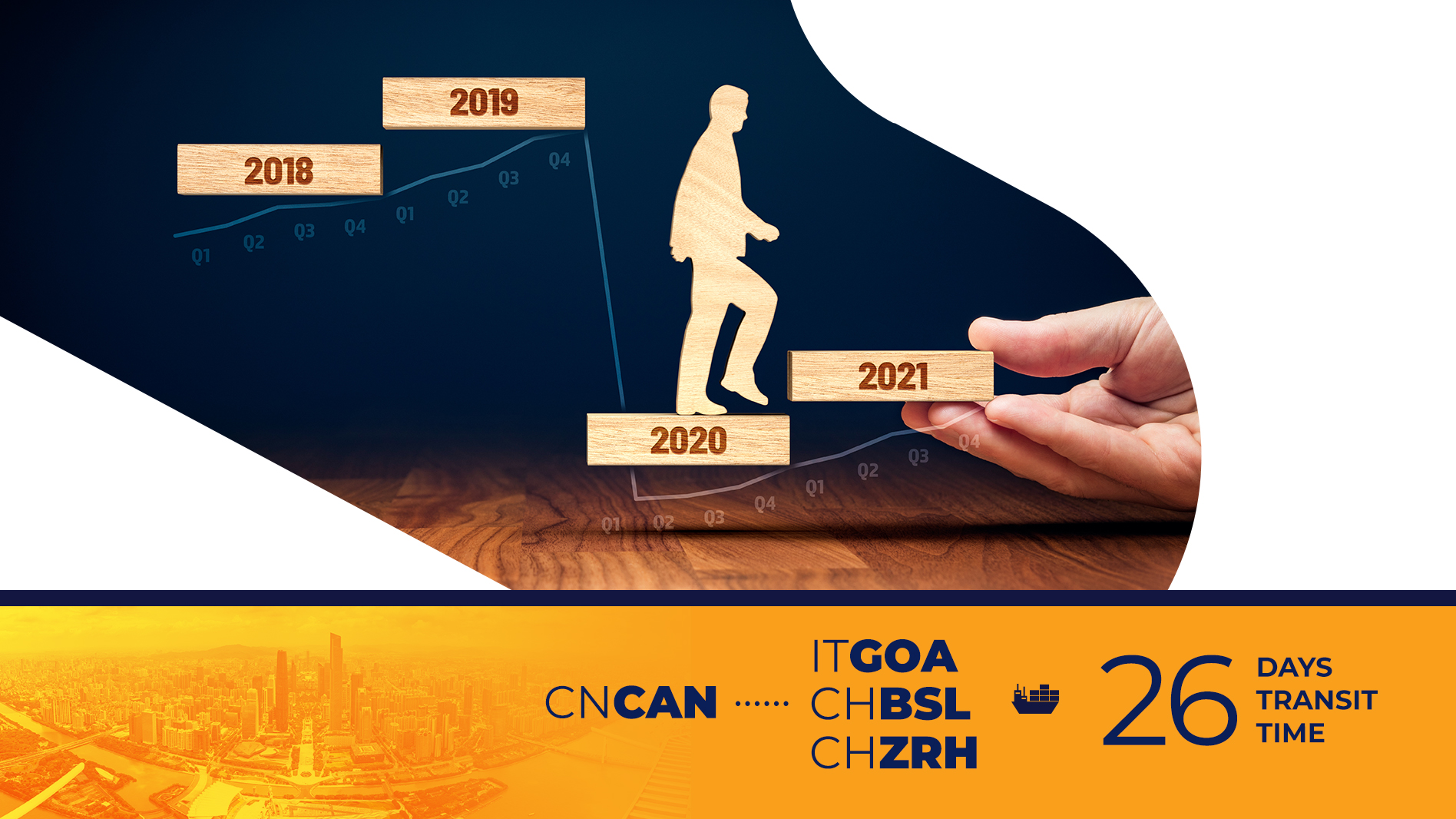 From the start of the year, the whole world has been facing a situation it hasn’t encountered before. The Coronavirus has spread everywhere, and there isn’t a business or an individual that isn’t affected by it. Many experts say that this is the biggest crisis that the world has met since WW2 regarding the shake of the worldwide economy. And to be honest, that seems to be true. If you speak to business owners nowadays, you’ll probably notice that they aren’t doing so well. Even businesses that are big and worldwide companies such as Audi or Nike face some issues. This is all because of the Coronavirus. Many companies closed their territories and canceled all the flights that go in and out. This means that if you’re a company and want to ship something to a country, you won’t be able to since the borders are closed,and your package won’t be delivered. The world is in an unstable state it has never been before.

Thankfully, it seems that the virus is weakening. In Europe, Italy and Spain have been hit the hardest. Alongside them, the US and China also have thousands of people infected. But, the trend in the last couple of weeks is that the virus is becoming weaker and we see a decrease in the number of infected people in these countries and worldwide.

Although we still need to be relatively conscious about the existence of the virus and don’t act as if it never existed, the world is coming out of quarantine. This means that cross country transport is moving again, planes are taking off, and generally, people can move more freely. All this is a clear indicator that Q3 of this year is going to be more productive than the previous two.

They say that logistics is what powers the world. Nowadays, many companies work on a global scale, which means that they need to deliver their product or goods to countries that are far away. Here, logistics and transport as a part of it come as a pivotal step to provide customers what they need, with just a few clicks online.