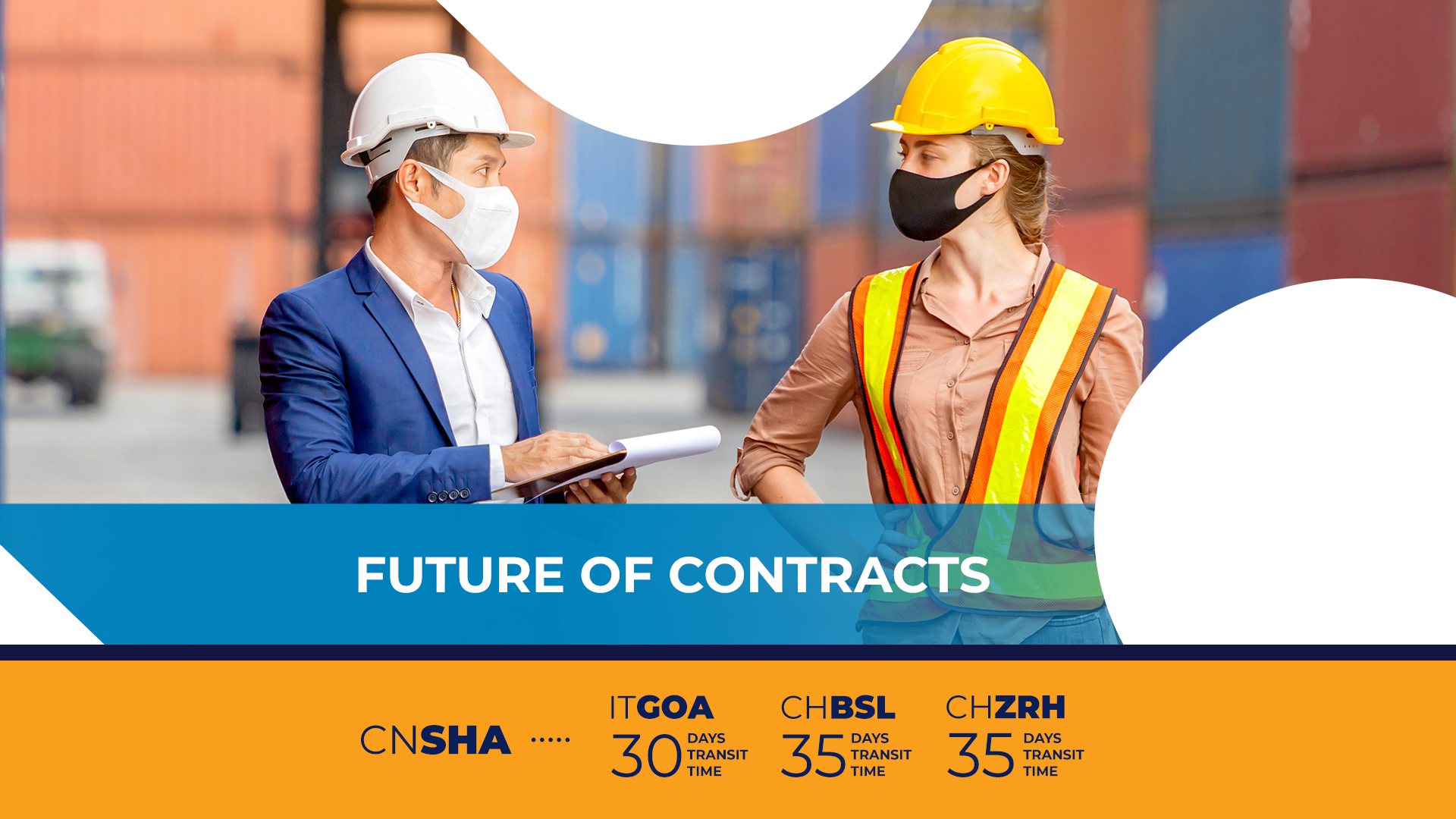 Declining long-term contract rates on major tradelanes may worry ocean carriers, but the bullish short-term market is proving the “silver lining” that could shift their focus towards the spot market.

Indeed, some carriers are  suggesting that the future of large-scale annual volume contracts may be limited to a ‘new normal’ of rolling three-month deals, renegotiated in the light of increasingly volatile market changes.

Oslo-based Xeneta’s XSI contract rate index fell a further 1.8% in June, after a 1.2% decline in May, with the crowd-sourced freight rate benchmarking firm pointing to a “grim economic outlook” spurring the rate erosion.

“And to their credit, it’s worked very well. What will be key now is whether carriers resist the temptation of releasing capacity back into the market in an attempt to win market share. The capacity is there to be deployed, but do that too soon and rates could collapse,” he warned.

Against the backdrop of the IMF’s prediction of a 4.9% contraction in the global economy this year –  the biggest fall since the Second World War – and with many major economies facing a hit of over 10%, Mr Berglund said it remained to be seen “how effectively carriers can fight such overwhelming odds”.

For Europe, the XSI import benchmark fell 1.9% in June, the fourth consecutive month of decline, while the US import index recorded a much sharper fall of 4.6% for the month.

However, conceding that the current market presented a very “complex picture”, Mr Berglund said that, despite “the pervading sense of economic gloom, the complexity of this dynamic sector means nothing should be taken for granted”.

He said each month seemed to reveal “a new twist in the plot of short- and long-term freight developments”, and that there were many examples of ocean carriers bucking the negative trend of the looming global recession.

“Spot rates on the Far East-US west coast route have been climbing since April, national governments are still working to support their home carriers and new investment, such as the launch of a 12-day China-Los Angeles service from Zim Line, show the sector is certainly capable of positive development.”

There is growing evidence that both carriers and shippers feel more comfortable with short-term agreements, and that is being reflected in the robustness of the spot indices.

Last week’s Shanghai Containerized Freight Index (SCFI) saw the spot rate index soar through the 1,000 mark from 900 at the start of the year, despite the drag of very weak secondary trades.

In contrast, during the same period, the long-term contract China Containerized Freight Index declined from 900 to 842 last week.

Many thanks to the loadstar