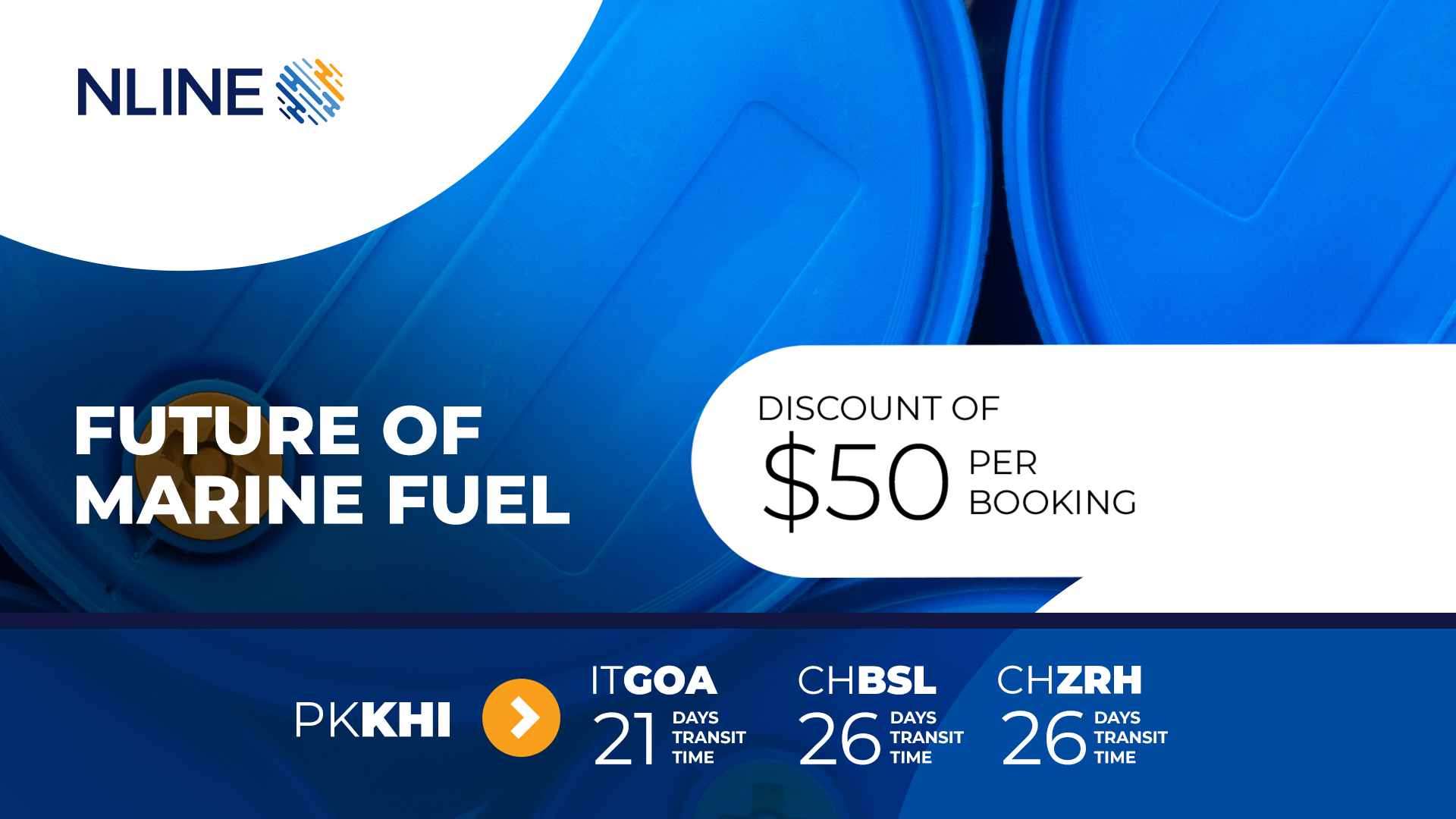 In this report, once again we look at trends in fuels and power sources for tomorrow’s ships.

The rush in 2019 to fit scrubbers in order to avoid the higher fuel costs of the IMO 2020 regulations, is proving to be an expensive tactic in view of the dramatic drop in oil prices. Largely due to the impact of the Covid 19 pandemic, causing the virtual collapse of the aviation industry, cut back on road journeys, the predicted $600 per tonne difference between low sulphur compliant fuel and heavy fuel oil, as all but evaporated with costs per tonne at around $300. It was generally thought that the investment in scrubber technology will be recuperated in around 18 months. But as the margin between the two fuels now averages only $40 a ton, this predicted economy has all but disappeared. Several of the major shipping lines have invested heavily in fitting scrubbers at considerable cost,  but there is also the question how long ports will accept ships, still running on your old heavy fuel, even if they are fitted with exhaust scrubbers. Despite this wisdom of hindsight, shipping lines are, for the moment, prospering globally thanks to high freight rates.

The use of nuclear power to drive ships offers some clear advantages but also some dangers, not from the usual threat of radiation and popular rejection of anything nuclear, but more from the effect upon the ships themselves. With the advent of safe nuclear technology, less ships would be needed for two reasons. There would no longer be such a large market for the transport of vast quantities of crude oil, with 40% of the world’s shipping fleet involved in carrying fossil fuels. Ships would be able to achieve greater speed and thus the number required would diminish. The choice of fuels to achieve zero emissions in the near future will be largely limited to the nuclear solution. However, in the light of popular protests about anything nuclear, there will without doubt be resistance from certain port authorities to allow access for such vessels.

The adoption of this technology may be somewhere in the future, but it is the most logical solution for emission free power.