Hong Kong caught in the middle 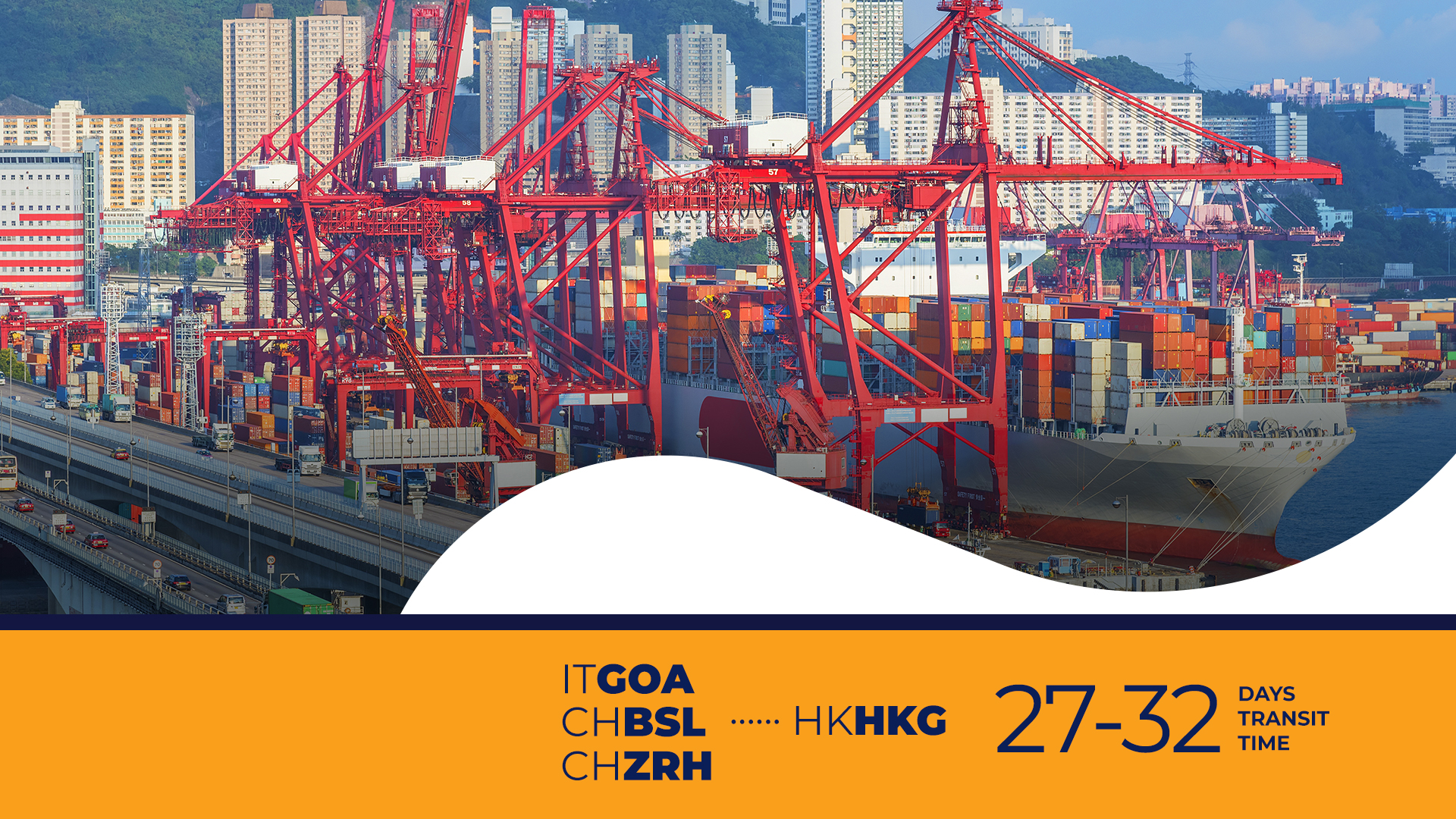 It would be easy to assume, in the current circumstances, that the US – China trade conflict is likely to seriously damage the position and status of Hong Kong as a major business centre and transshipment port for Chinese trade. With the ever worsening relationship between the two countries, the tension is rising with little prospect of improvement. Hong Kong finds itself in the middle of this dispute with the USA already starting to unravel the special trade privileges and thus effectively ending the one country, two systems agreement which has been in existence for many years. A spokesman for the Hong Kong Association of freight forwarders -HAFFA, claims that the effect will be minimal and that Hong Kong is only acting as a transit hub. The amount of cargo between China and the USA passing through Hong Kong is less than 5% of the total. This is shared by the Hong Kong shippers Council but they also expressed some concern stating that Hong Kong’s priority was to improve its technology and high-tech industries and businesses.

Should the special status enjoyed by Hong Kong be terminated, Chinese exporting companies will be obliged to seek alternatives for its second leg transshipment. Andre Wheeler, chief executive of Asia-Pacific Connex states”I believe that creating a compliant Hong Kong started a while back and the current events are going to accelerate the demise of the city and its status as a transshipment port. The actions taking place are part of an overall plan to shift reliance on key infrastructures making Hong Kong and Macau into satellite cities. China’s recent actions have brought about a sharp review of supply chains resulting in a greater understanding that China is part of Asia but does not constitute all of Asia. This requires a port and financial system uninterrupted by national interests.”

Back to safety at sea, the International Labour organization ILO, continues its demand to accord key worker status to nearly 200,000 seafarers who are effectively trapped on board ships or stuck in ports and unable to travel. ILO reports limited progress.