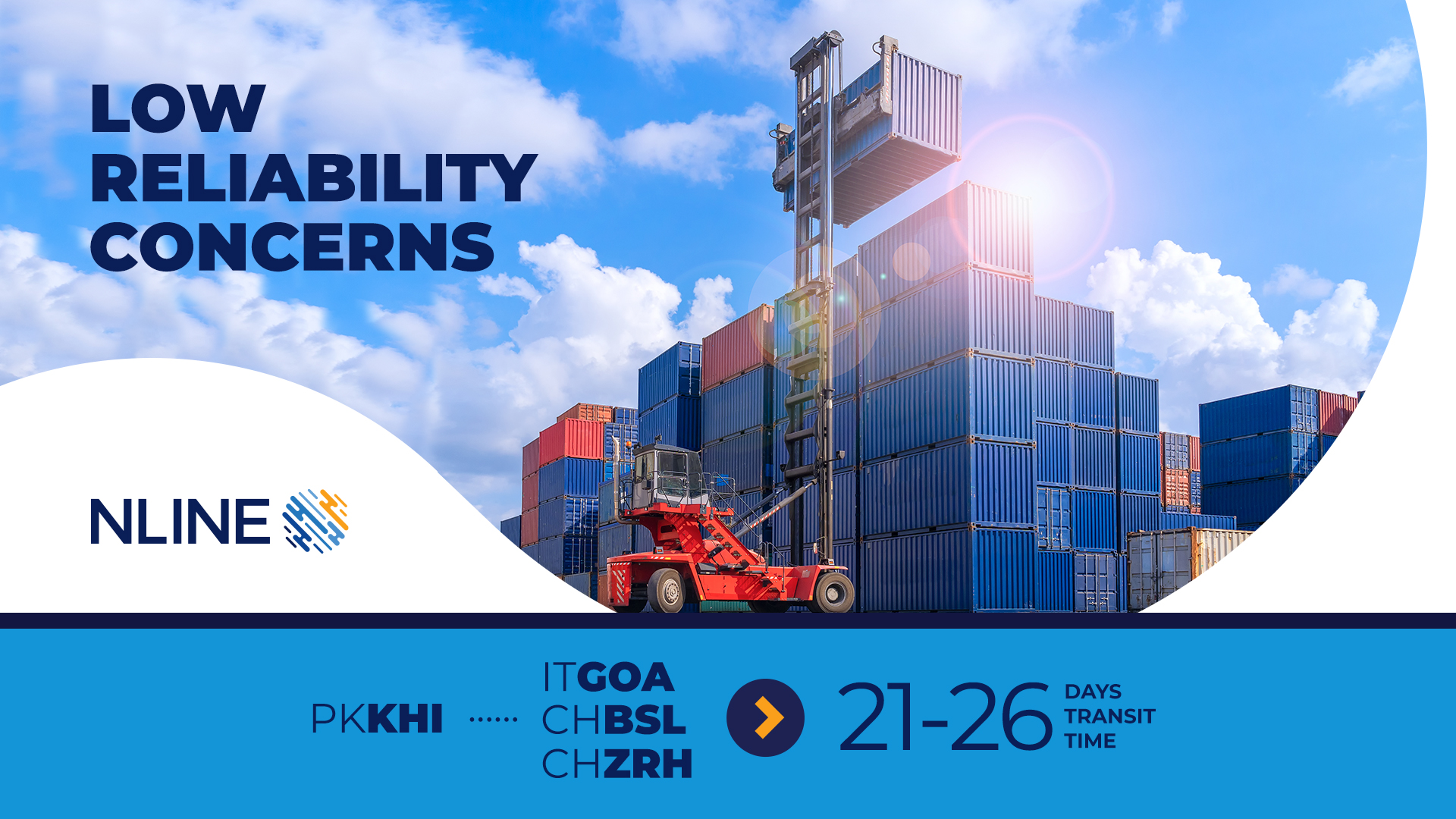 According to London based shipping consultants Drewry, reliability is considered extremely low, thanks to the massive withdrawal of capacity since the start of the Covid 19 pandemic with 468 blank departures on East- West trades.

In the first half of the year, fewer than two out of three ships arrived within 24 hours of their ETA which has resulted in widespread rollovers of up to 83%. It caused significant operational problems for shippers and forwarders, re-working or rebooking shipments and having to make many contacts and phone calls and long hours. Many shippers do not receive good data from carriers on rollovers or they are not able to measure rollovers using internal systems, commented Philip Damas, head of Drewry supply chain advisors.

“So our view is that rollovers are a key issue which has been exposed by the recent crisis-this is the new reality of a much more concentrated marketplace in which shipping lines have more power. In addition there has been an increase in carriers offering no- roll premiums which are in effect normal service at premium prices.”

This situation has been influenced by the various crises such as US ports strikes, Hanjin bankruptcy, Maersk cyber attack, Covid 19 lockdown, as well as crew restrictions. the Beirut port explosion, with more probable disruptions yet to come. My There are also widespread cost implications including an increase in freight rates as well as a considerable increase in other costs including missed sales opportunities customer satisfaction.

As the world’s economies attempt to emerge from the crippling effect of the pandemic, the entire multimodal logistics industry is faced with a major shift in consumer buying patterns against a background of high unemployment and deep concerns about the future.