NINGBO to ITALY AND SWISS in 29 days 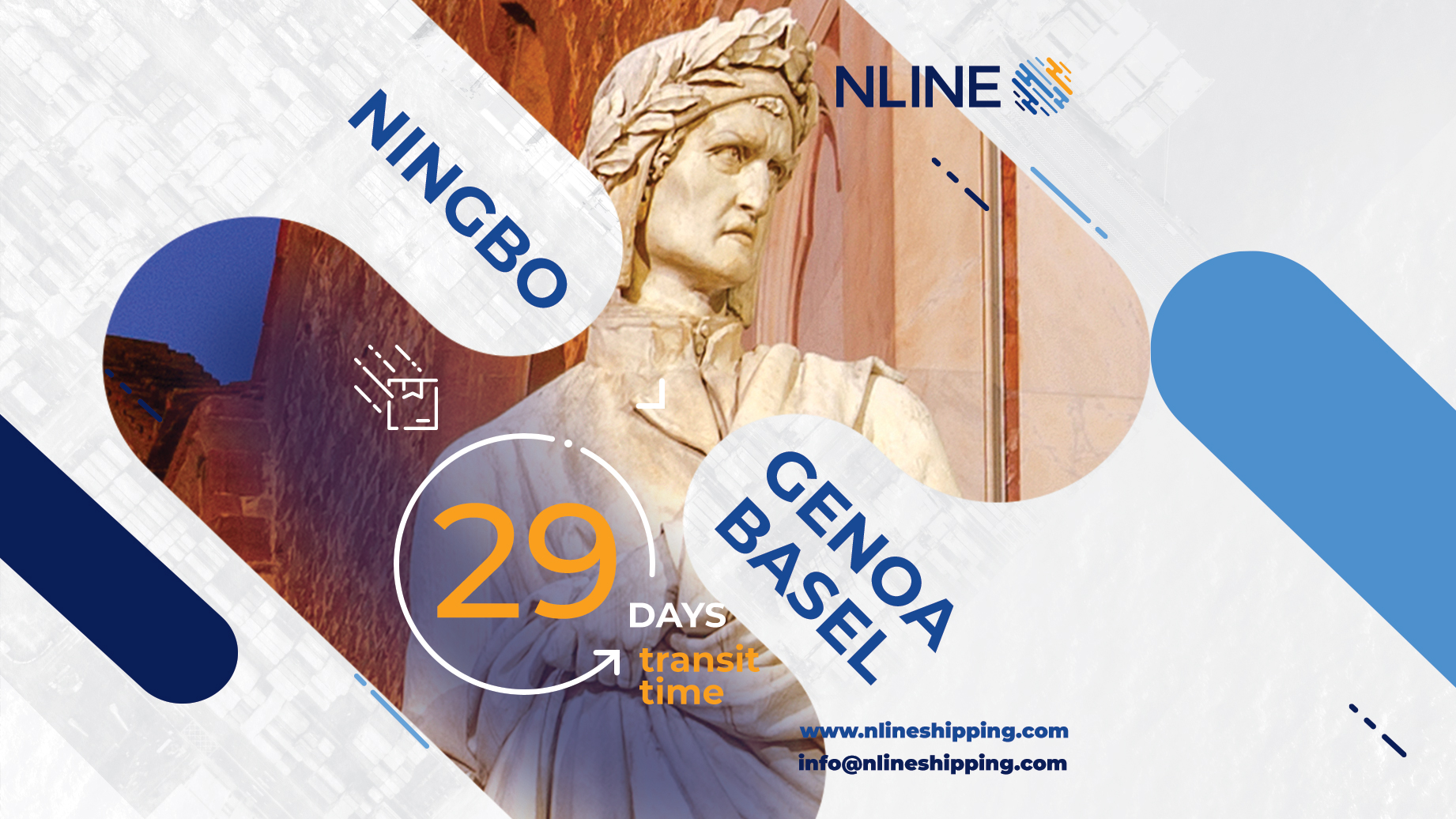 Or subscribe and get latest updates on our services and industry weekly.

That the gigantic Dante Alighieri figure that was sculptured by Enrico Pazzi in marble in 1861, has been replicated in bronze and shipped by the sea as a gift to the city of Ningbo by the Municipality of Florence, and all that as a way to seal the great friendship between Florence and Ningbo.

Dante Alighieri is considered to be the father of the Italian language and its sculpture in Ningbo was inaugurated at the presence of the local Chinese authorities in February 2013 and it stands in Ningbo reminding us that distance between Chinna and Italy is just in km, not in our souls.

Seafreight consolidation services from and to Port of GENOA and BASEL every week with NLINE shipping – your neutral partner.