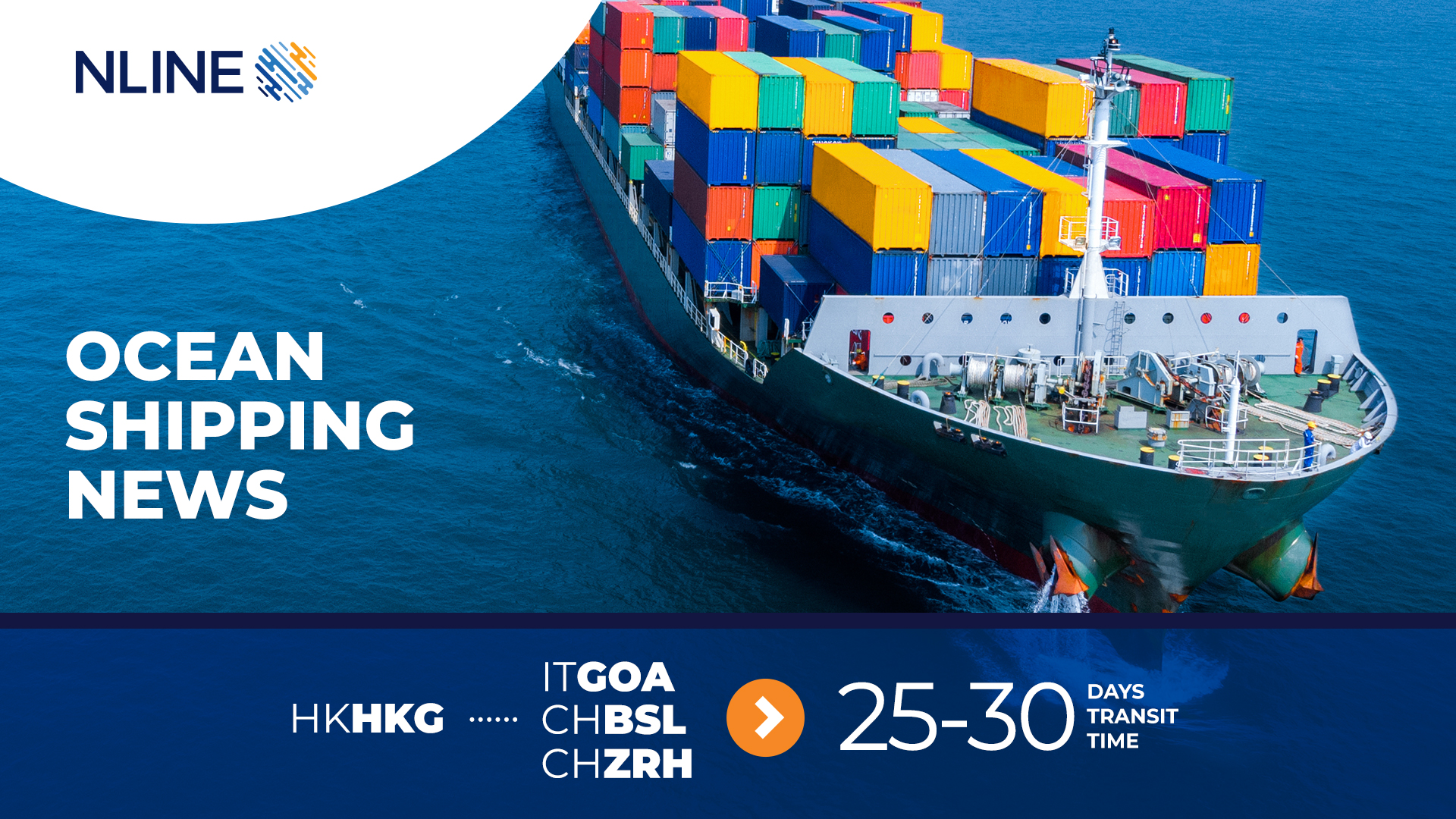 Bimco, the world largest shipping Association, announces the adoption of the industry’s first ship sale and leaseback stand. Transactions have seen a substantial increase in recent years as an alternative method of ship financing, and BIMCO has adopted a new term sheet which will facilitate the negotiation of sale and leaseback deals and make the process cheaper for parties involved.

Responding to the changes in the ship financing landscape, BIMCO’s Documentary Committee has adopted the new term sheet, SHIPLEASE, which is developed for sale and leaseback transactions involving second-hand ships but can be readily adapted for newbuild vessels. SHIPLEASE will be available shortly

The bulk of sale and leaseback transactions originate in Asia and SHIPLEASE was therefore developed by an Asian-based drafting committee involving major shipping and ship leasing companies and law firms. It creates a balanced standard – an industry first – based on which the parties can conduct the negotiations.

.“Sale and leaseback deals have become increasingly prevalent for ship financing. Efficient transactions depend on clear term sheets, which provide the foundation for final documentation. SHIPLEASE provides a better starting point for the parties to begin their negotiations and to arrive quickly at a result that is fair for everyone,” says Andreas Sohmen-Pao, Chairman of BW Group.

Sale and leaseback structures have benefits for both shipowners and leasing companies, and the drafting committee has focused on developing a standard which is useful for all parties involved. Wide industry consultation was carried out to ensure that the form reflects market practice. The result is a ‘one size fits all’ form which the parties can adapt to fit their needs.

Once again the condition of the 300,000 seafarers from around the world is in the spotlight. The effect of the Covid 19 pandemic has been felt by everyone and with 90% of the world’s total cargo volume being transported by both deep sea and short sea, seafarers have been at the forefront of the crisis from the start, providing a vital role in moving goods including medical supplies. Despite this many feel that they have been ignored by some governments that refuse to recognise their essential work and to put in place the necessary measures for their safety and relief by other colleagues. It is vital for crewmembers to be able to return to their families and the International Maritime organisation has outlined measures at an international summit held on 9 July this year.

The main measures include:

With the world facing a new wave of the pandemic, it is even more vital than ever that these hard-working people are treated more fairly.