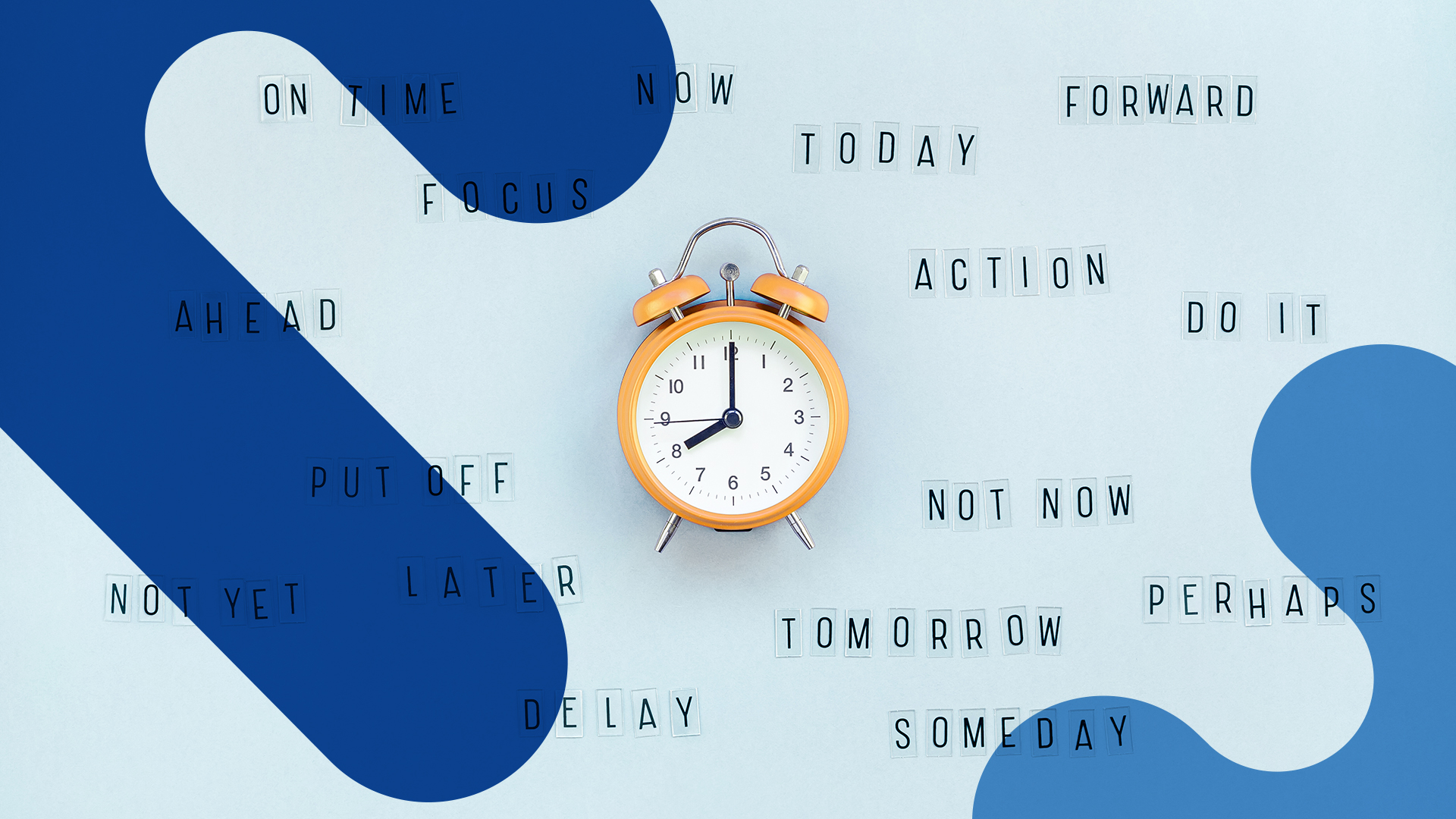 Some ships are having to wait up to 10 to 14 weeks to get the work done as yards suffer from significant congestion coupled with lack of accurate information about dates of completion. This is causing chaos for shipping lines trying to plan schedules for the New Year. The repair yards are to some extent guilty of optimistic completion dates at the start of the project. The downtime for these vessels is costing operators a great deal of money including the cost of expensive replacement charters, which will affect the profitability. Charter prices have increased accordingly adding further pain to the ship owners. Expensive

At the same time global demand for containers has reduced mostly due to the US-China trade dispute. With the prospect of increased import taxes to the USA from China, the prospect for shipping industry is not brilliant. Some manufacturers are moving away from China to other countries in order to change the origin certification, thus avoiding the tax on goods produced in China itself. Although this is happening, and many Chinese manufacturers are moving goods to other neighbouring countries by land transport.

Some carriers are looking into the possibility of LNG powered ships as an alternative to conventional power but concerns over the support bunkering infrastructure available at international ports is causing reluctance. In addition, the retrofitting of existing ships is prohibitively expensive. LNG is without doubt environmentally better and research continues into other alternatives to fossil fuels.