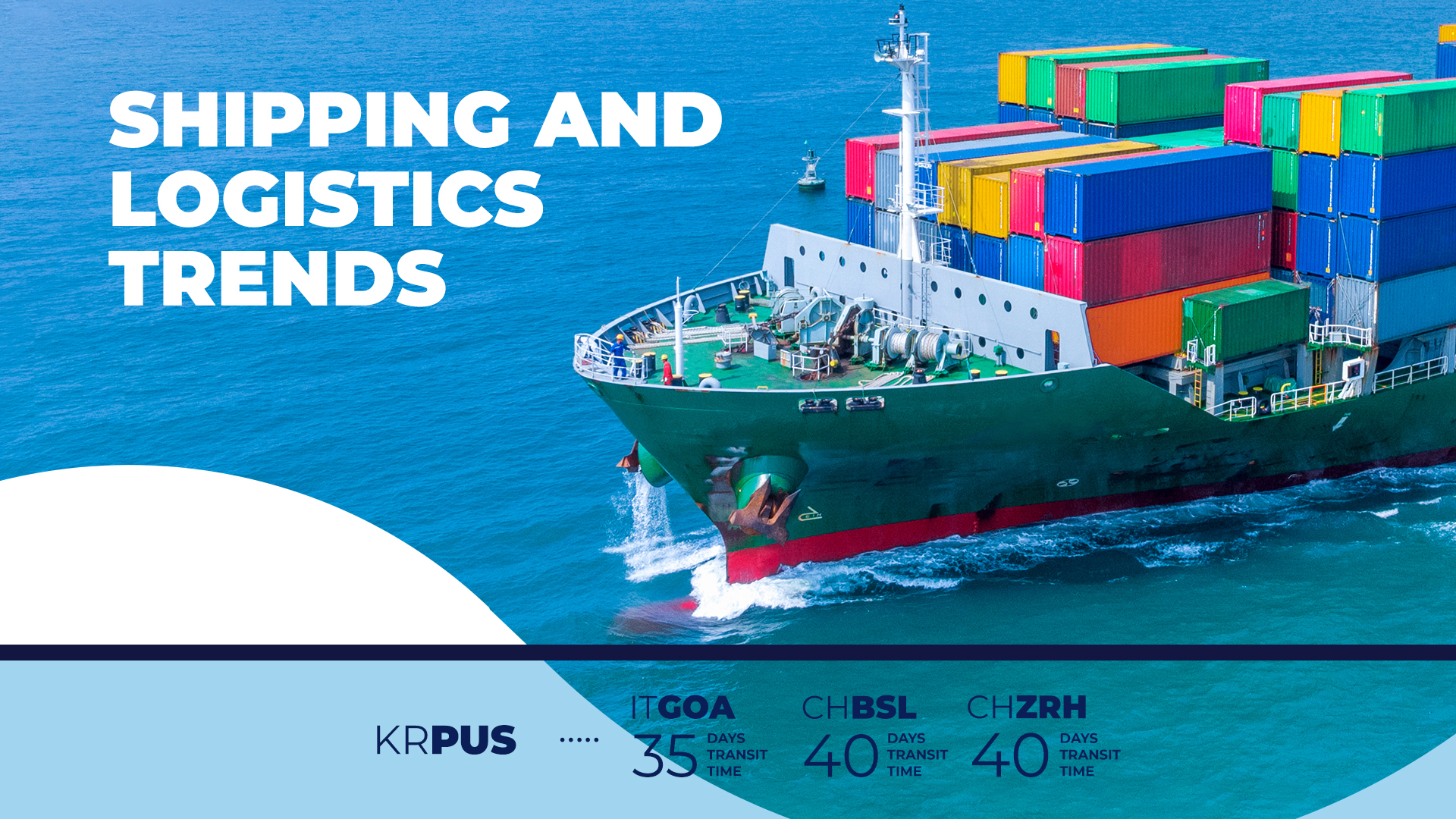 The slowing of blanked sailings shows signs that the operators may think they have now removed sufficient capacity from the market. The level of blank sailings especially on east to west trades and it and some of the previously blanked sailings are being reactivated, according to SEA -INTELLIGENCE. 48 of the 235 announced trans-Pacific blank sailings have been re-activated and the Asia Europe trade has seen 18/189 planned blank sailings are being reactivated. The analyst added a note of caution as this could be the carriers themselves being too optimistic or alternatively that they are planning to sail heavily underutilised, which is unlikely to be the case. Carriers have throughout the pandemic shown an incredible ability for balancing supply to demand and to keep freight rates up this does not mean that demand has come back to normal, in fact global demand dropped by 15.9% in April and 11.4% in May but is rather that the carriers seem satisfied with the level of blanked capacity already announced as the markets continue in a depressed state, this level may yet become the new normal.

Shippers operating Asia to northern Europe are facing capacity shortages and so many sailings have  been removed during the pandemic. At present there is no clear pattern developing for estimating the demand for consumer goods and it is on record that some Chinese factories are producing much less than the previous year.

As the world attempts to retrieve some economic balance and engender hope for the future, a number of possible solutions are emerging. According to Boston-based Lux research, the transportation and logistics industry has enjoyed steady growth for more than a decade and today is worth over $300 billion but is now facing the new challenges such as agility, sustainability and visibility which should be addressed through digital transformation. In a recent report, the digital transformation of transportation and logistics, the research company has commentated that the industry has benefited from globalisation, low oil prices and economic expansion. The growing consumer demand for rapid delivery of products, largely from online shopping and e-commerce, has given the air cargo industry significant advantages but thanks to aviation’s high carbon intensity and the possibility of subcontracting to new unknown vendors, disadvantage certainly decreases sustainability. Global trade has also created supply chain visibility issues for companies due to complex supplier networks leading to greater risk, shipping delays and even lack of supplier accountability.

Currently, digital transformation and logistics is in its infancy and offers a host of opportunities for further development. Technology development is primarily being led by innovative start-ups and tech companies and not by industry service players stop the unfamiliarity with digital solutions could lead to the inclusion of tech companies that offer capital and technology.