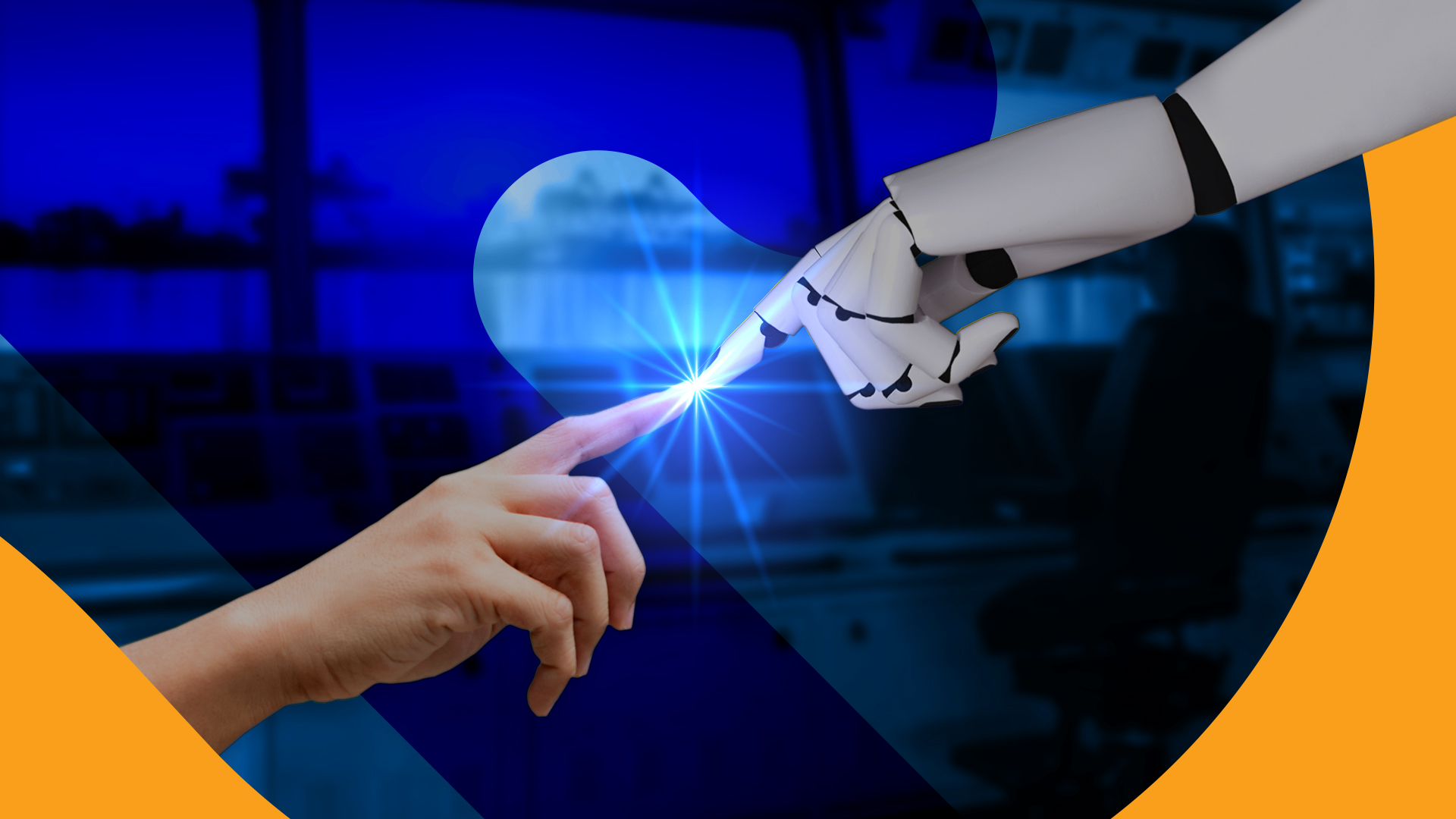 The shipping industry is facing financial problems with fading margins together with increasing costs. One of the factors that is causing revenue deficit is the failure to deal effectively with no-shows which are becoming more frequent. It is reported that this could represent as much as 25% of vessels bookings. The response to this so far has been to overbook by anything up to 25% which can lead to cargo rollovers which in turn can increase customer costs.

In the event of moving a container to a different terminal creates extra cost which affects the supply chain. The instant online booking platform operated by Hamburg Sud, which was developed with Maersk, guarantees no rollovers to those shippers and forwarders which make bookings through the platform.

Another aspect is the employment of larger vessels which whilst offering cost efficiency per slot on board, in turn has caused many ports considerable difficulties due to the sheer size of the vessels. Furthermore, they have created extra congestion in the approaches and facilities of the individual port which have in turn created greater costs. Projects such as Tradelens and the carrier group the Digital Container Shipping Association(DCSA) allow carriers to work together as well as creating operating standards.

Another technical development for improving efficiency is the introduction of the standards for smart container data exchange, published by the United Nations Centre for trade facilitation and electronic business(UN/CEFACT) these standardized solutions open the way for digitalisation and although smart containers already in use, there are no global standards to capture and communicate consistently multimodally the quantity of data  generated. The technology can be combined with data pipelines and block chain benefiting the trading community by creating clear message exchange standards. This technology will bring speed and accuracy, the transport and logistics chain.

NLINE has devoted significant resources in providing responsible and innovative solutions to LCL and consolidation. One of milestones was paperless booking of all our services provided through tailormade portal. Subscribe or FollowUs to learn more.

While mental health is a subject which has gained much prominence across all industries, the issue requires more attention for workers at sea as being away from home and, at times, being unable to confide in anyone can exacerbate these issues. The rate of suicide for international seafarers is triple that of shore workers, according to the International Maritime Organisation (IMO).Apart from the risk of a life of isolation , being exposed to pressures such as long hours, difficult working conditions, financial concerns and fatigue makes them increasingly vulnerable to mental health issues. While too much technology has impacted seafarers negatively, it can potentially solve various other issues such as loneliness. With the advent of digitalisation, companies capitalising on technologies such as Wi-Fi and 5G have skyrocketed resulting in better connectivity on ships.

“Increased access to technology can dramatically help seafarers by enabling them to speak to their families regularly,” Sandra Welch, deputy CEO of Sailors Society says.

In addition to allowing seafarers to keep in touch with their loved ones, technology may be employed for training via online programmes or apps. “Medical advice online is also very helpful. Seafarers are able to access the many self-help options, whether it be yoga or mindfulness, support forums or a dedicated seafarer helpline, all these services are now readily available on the internet via mobile, tablet or laptop.

Sailor’s Society, for example, developed a Ship Visitor app which allows chaplains to report and share data in real-time, providing continuity of care for seafarers as they travel around the world.

The charity also offers an app called Wellness at Sea which assists seafarers to monitor their own mental health, giving them tips on how to keep mentally fit and signposting them to port welfare support so that they can get help if they need it.