WHAT FUTURE FOR GLOBALISATION? 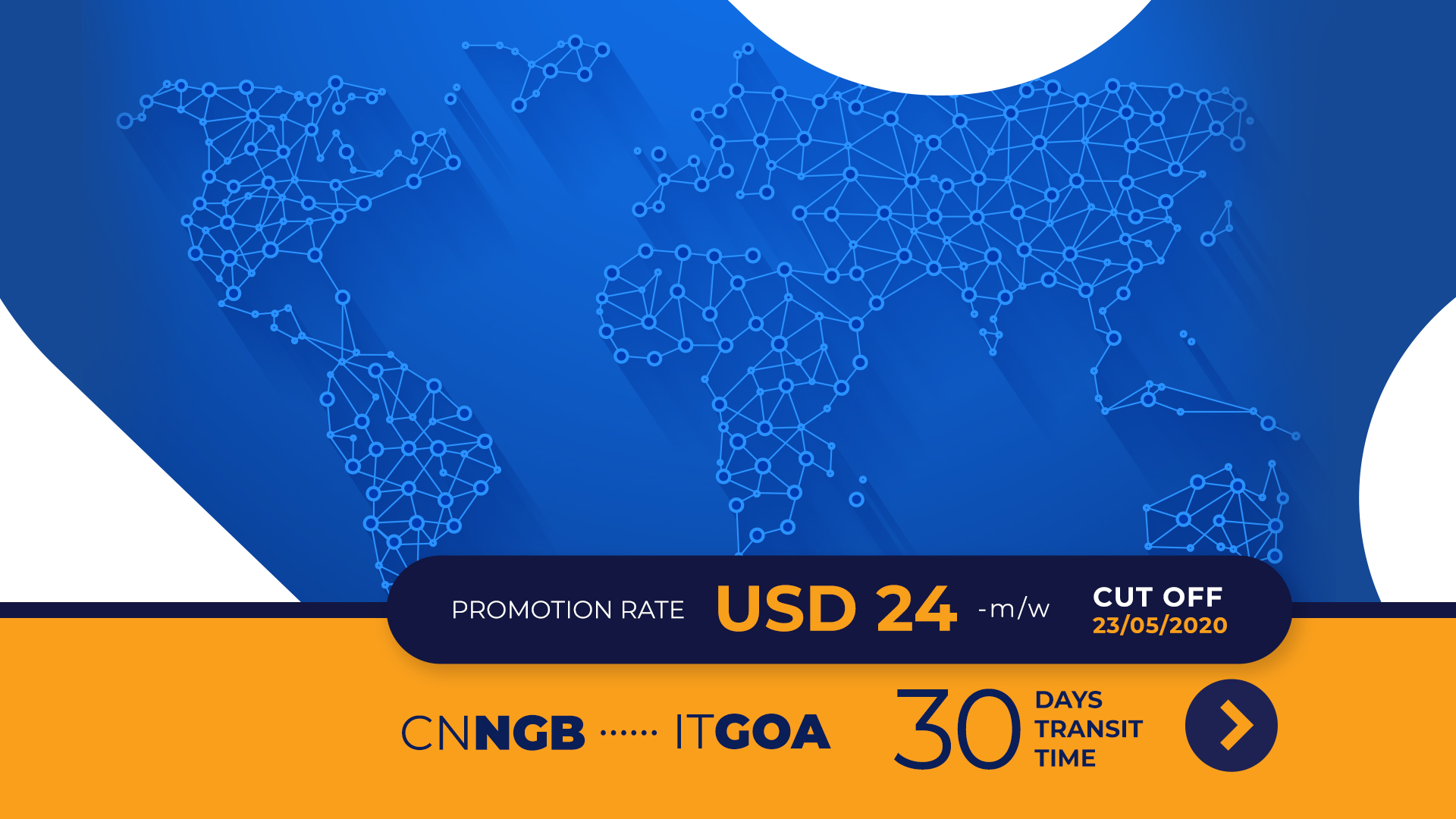 Looking back over the last 30 years at the development of global trade, cracks were already beginning to show after the financial crash of 2008/9 followed in recent times by the trade war between the USA and China . The current pandemic with its lockdown, social distancing and closed borders, has dealt a yet a further severe blow to globalised world trade. When the effects of the virus fade away and national economies begin to reopen, the trading world will be a different place with a bias towards national self protection and political aggression.

Prior to today, the underlying pattern that developed was that China and other Asian countries would become the world’s manufacturing base while the Western economies absorbed the goods. After the crash in 2008 trade and investment declined which was followed by the American trade wars and breakdown of alliances. Since the beginning of 2020, there has been a new phase of factory closures, closed shops and social activities which translated into low demand coupled with the almost total shutdown of travel and tourism. It is estimated that the global trade in manufactured goods may decline by up to 30% this year. Meanwhile disputes have erupted over quarantine rules high tariffs and the general realisation that people’s health depends on the ability to import the necessary safety and health equipment thus the fluidity of peoples’ mobility, goods and capital has been severely restricted, with around 90% of people living in countries with closed borders. This has resulted in the creation of travel bubbles where only people of similar health protocols can mingle.

The impact on the transportation of goods is enormous both ocean and air. The ocean freight business has suffered badly, oil producers are in panic and airlines are using passenger aircraft to carry freight, fortunately the PPE materials are comparatively light which allows the freight to be loaded on passenger decks. The ocean freight business is faced with idled container tonnage of around 2.4m teu. But the low price of the new IMO 2020 fuel as resulted in cheaper operating costs.

Governments and politicians, for a variety of motives, are pushing for more national protection and self-reliance with subsidies for the construction and development of home-based businesses. Multinational companies could reduce their overseas financial interests by up to 35% with many countries making foreign investments more difficult. Poorer countries, many of which are still developing the virus, will take much longer to recover than the richer countries. Globalisation as we have known it may emerge in a totally different form, but do we know what will replace it?