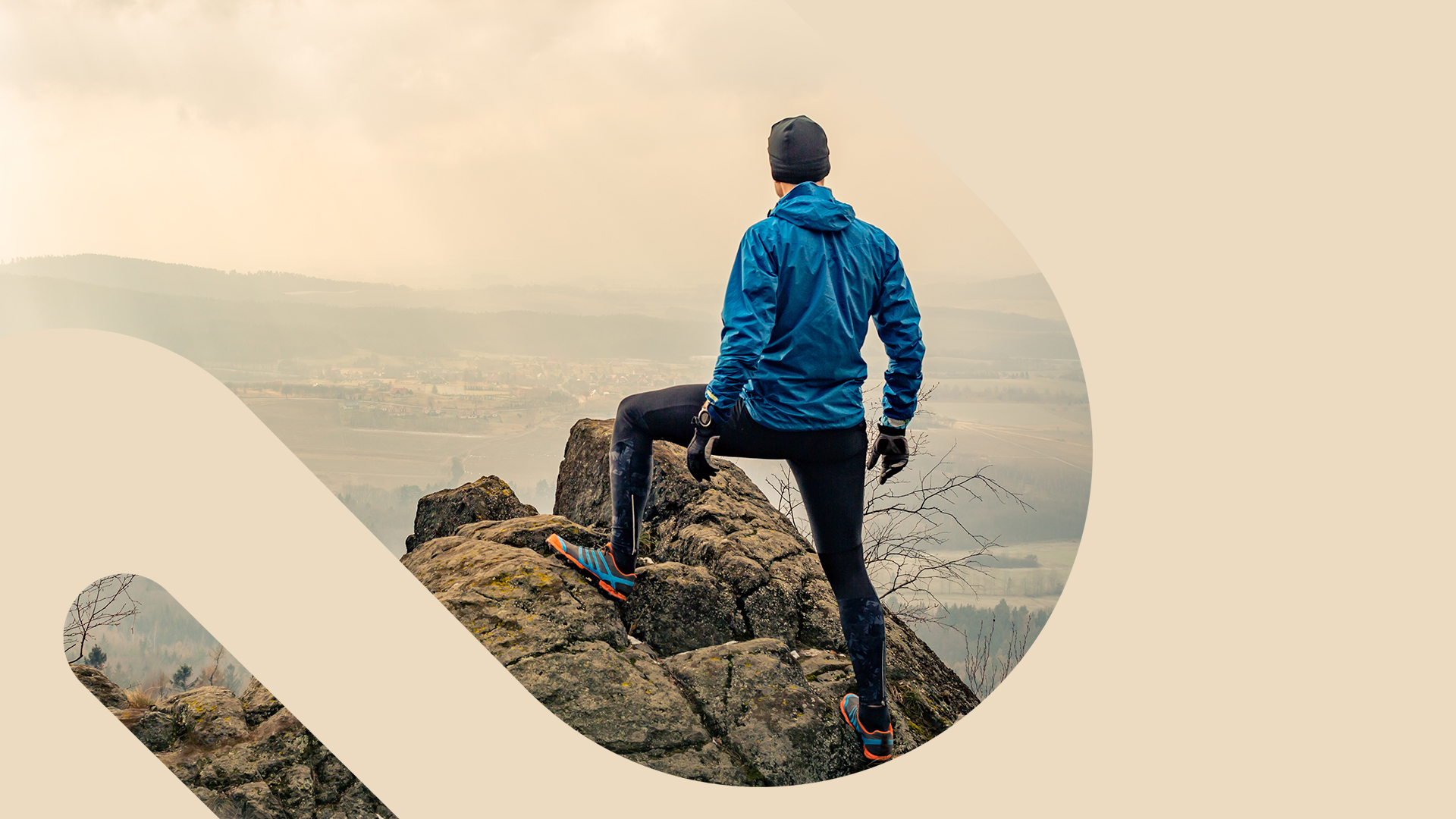 The fire on board the Cosco Pacific on route from Port Klang in Malaysia to Nhava Sheva in India was caused by a consignment of lithium batteries incorrectly declared as spare parts. Following several containership fires during 2019 some leading carriers including Evergreen, OOCL and HAPAG-Loyd will in future fine any shipper that m mis- declares cargo. This action was enthusiastically greeted by Marine insurers including the TT Club which are concerned about the steady increase in on-board fires over the last two decades. A spokesman for the TT Club stated that this action should be encouraged and that official enforcement agencies should be taking action under international regulations, in order to arrest this trend.

From the freight forwarders point of view, much of the responsibility for declaring hazardous goods falls on them and they in turn, are dependent on the shippers for declaring correctly. This kind of error can occur due to lack of knowledge of the dangerous goods regulations or it could be down to dishonesty. There is also a need to improve firefighting equipment and practice which has hardly changed in the last 20 years. Apart from shipping, the entire supply chain industry needs to examine its fire safety approach and regulations and the missed declaration of cargo must be addressed.

As at the last week of January, the world is becoming increasingly nervous about the development of the coronavirus. The problem originated in the city of Wuhan which is currently in lockdown. Despite this, thousands of people from this city have already scattered around the world for the lunar holidays and with the incubation period being estimated between 7 to 10 days, it is much too early to state that there is no problem. The world health organisation (WHO) has decided against declaring the outbreak a global emergency even though cases have been reported in Hong Kong, the USA, Japan, South Korea, Thailand, Singapore, UK and Vietnam. In a city with 11 million inhabitants and major car manufacturing industry This situation will inevitably have an impact on the economy and is proving to be more difficult to control than estimated. Financial markets around the world have already been affected and the most important products such as luxury goods and travel market services. Including  airlines and hotels, are feeling the cold draft.

In terms of importance to world trade, Wuhan is one of the most important industrial economic centres in China and operates an extensive transport network. In the past shipping containers from Wuhan to Japan required trans – shipment in Shanghai but the new direct container shipping service saves over 1000 km distance which equals around two days less transit time. This current situation has had a noticeable effect on the shipping and airline industries which were already preparing for the Chinese New Year. There is however a strong belief that this is far less serious than the SARS outbreak two decades ago. The situation remains volatile.