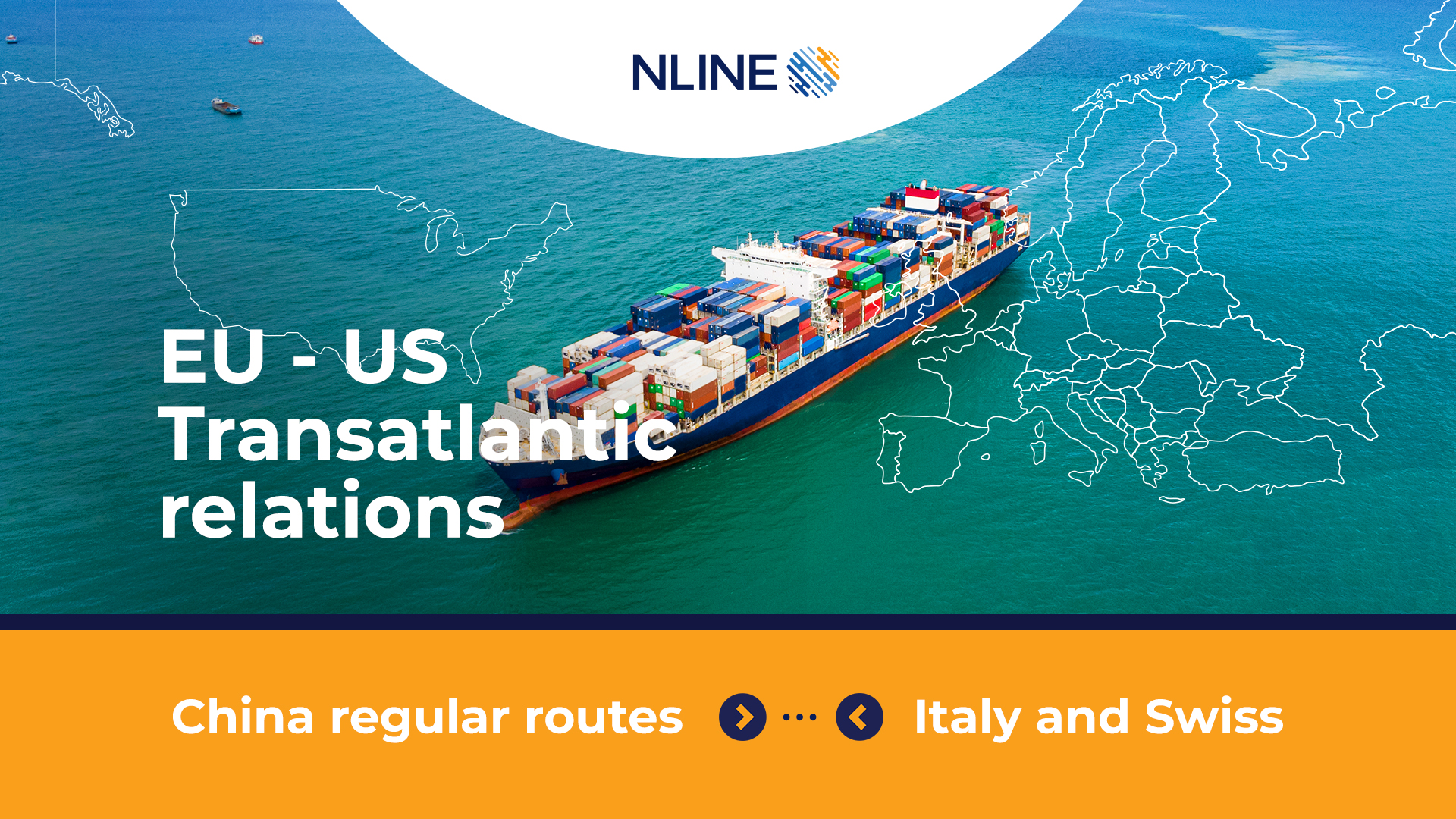 Trans-Atlantic trade has been growing in the past few years. Total containerized trade between the US and Europe grew 4.1 percent to 5.67 million loaded TEU in 2019, with US imports accounting for 65 percent of the total and exports 35 percent.

But, what is the current situation?

The strength of the trans-Atlantic economy is sturdy enough to weather the coronavirus storm, but that would largely depend on the ability of the US and Europe to address the rising trade tensions and avoid continuing down the current protectionist path.

It is well known that strengthening the longstanding partnership between the EU and the US was now more critical than ever. But still, CEO of AmCham Europe believes that now is not the time for conflict.

Differences and similarities between Europe and the United States in the performance of surface transportation research and technology deployment.

The United States is a single country while Europe establishes integrating mechanisms to facilitate cross-country collaboration. Obvious economies of scale would be expected as the natural result from a research system that owes from one national entity rather than from multiple national entities with different state–society relationships, cultures, and languages.  The driving forces for public research programming and funding in transportation are quite different in the United States and the European Union. In the United States, initiatives for transportation research programming and funding are basically organized in a bottom-up approach, while in Europe they respond more to top-down procedures.

Today, Business Europe and the U.S. Chamber of Commerce jointly called on the EU and the U.S. to redouble their efforts to rejuvenate the transatlantic relationship, initiate a new strategic partnership, and address our most significant ongoing trade disputes.

Business Europe and the U.S. Chamber of Commerce jointly insisted on removing the Section 232 tariffs on imports of steel and aluminium from Europe, and the EU to remove its countermeasures finding a mutually agreeable settlement to the WTO (World Trade Organization).

The EU and U.S. agreed to suspend all retaliatory tariffs on EU and U.S. exports imposed in the Airbus and Boeing disputes for a four-month period. The suspension allows both sides to focus on resolving this long-running dispute. It provides an important boost to EU exporters, since the U.S. had been authorised to raise tariffs on $7.5 billion of EU exports to the U.S. Similarly, EU tariffs will be suspended on some $4 billion worth of U.S. exports into the EU.

On August 21, 2020, it has been announced that the United States and the EU had agreed to a package of tariff reductions that will increase market access for hundreds of millions of dollars in U.S. and EU exports.  These tariff reductions would be the first negotiated bilateral reductions in duties in more than two decades.

Under the agreement, the EU will eliminate tariffs on imports of U.S. live and frozen lobster products.  U.S. exports of these products to the EU were over $111 million in 2017.  The EU tariffs will be eliminated for a period of five years, and the European Commission will seek to make the tariff changes permanent.  The United States will reduce by 50% its tariff rates on certain products exported by the EU worth an average annual trade value of $160 million, including certain prepared meals, certain crystal glassware, surface preparations, propellant powders, cigarette lighters and lighter parts.

This is a significant step forward. It marks a reset in our relationship with our biggest and economically most important partner. Removing these tariffs is a win-win for both sides, at a time when the pandemic is hurting our workers and our economies.

A positive EU-U.S. trade relationship is important not only to the two sides but to global trade at large.