JUST WHEN IT SEEMED SAFE 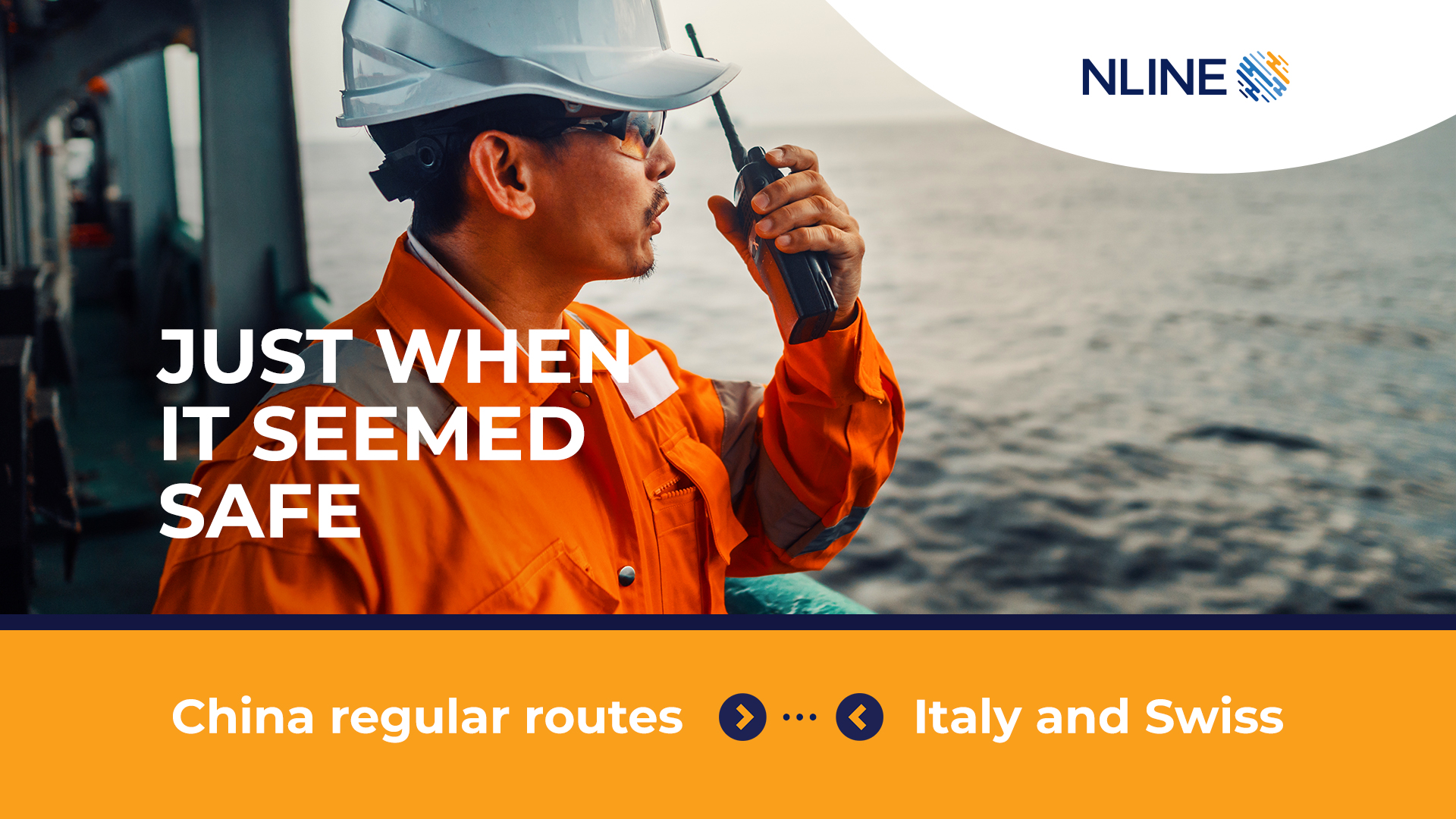 Once again, many seafarers being hit by the rise due to travel restrictions imposed by governments in response to new Covid 19 variants and pressure is growing to ensure seafarers receive priority vaccines. The latest industry analysis shows that around 200,000 seafarers are currently affected by the crew change crisis, a considerable reduction from the height of crisis  last year when 400,000 needed to be repatriated.

However, governments are  once again introducing stricter border control and travel restrictions  making it harder for crews to transfer to and from ships. Unless government officials address this problem, the situation could deteriorate back to another crisis. With the world depending on the revival of trade, It will be vital for ships to operate efficiently and safely. So far, only 55 countries and two associate members of the International Maritime Organization (IMO) have declared seafarers as key workers. In a landmark ruling in December 2020, the International Labour Organisation (ILO) found that governments have failed to protect seafarers’ rights as set out in international law under the Maritime Labour Convention, 2006. The UN agency called on states to recognise seafarers as key workers “without delay”.

Concerns about prioritisation for vaccination for seafarers is also something shipping bodies are trying to remedy.

Vaccine passports being considered by some states pose a potential barrier to crew change as seafarers from developing nations are unlikely to have an opportunity to receive vaccines until July at the earliest.  Seafarers must be designated as key workers. The crisis is still ongoing, and  Governments will not be able to vaccinate their citizens without the shipping industry or, most importantly, our seafarers,” said Guy Platten, secretary general of the International Chamber of Shipping (ICS).“The stark reality is that only a few handfuls of countries have treated seafarers with the respect they deserve by designating them real key worker status. Unless governments move from the protectionist positions that they’ve been in for over 12 months now, and allow seafarers genuine free movement and prioritisation for vaccinations sadly the situation could easily spiral out of control yet again,” said Stephen Cotton, general secretary of the International Transport Workers Federation.