QINGDAO to GENOA & BASEL in 35 days 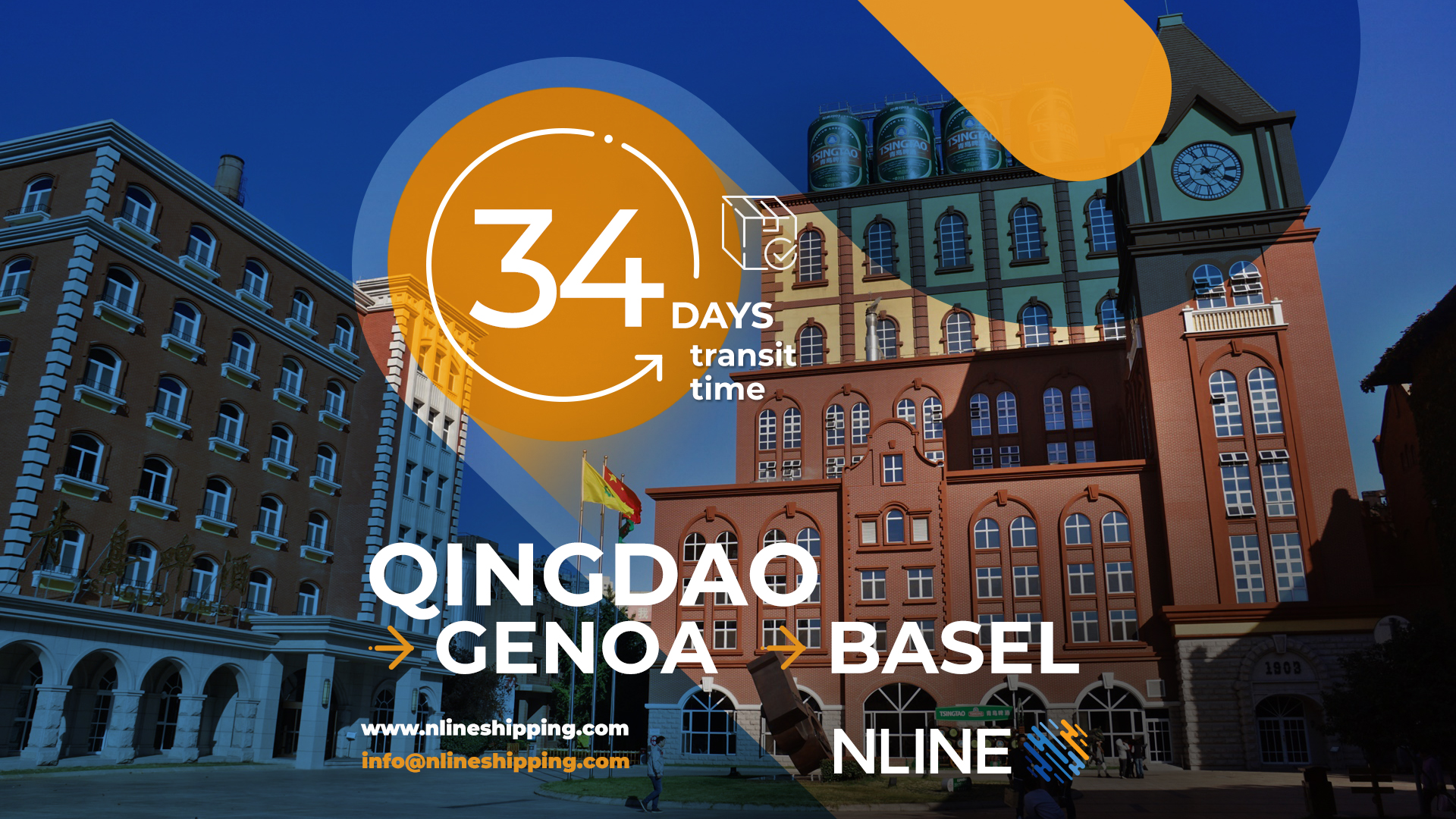 Or subscribe and get latest updates on our services and industry weekly.

Qingdao is known for its beer, the great legacy of the German occupation (1898-1914). The Qingdao Beer Museum celebrates the namesake brewery, founded in Qingdao in 1903, and the Qingdao International Beer Festival is the major event of the city.

At the moment we are preparing LCL loading Qingdao, China on 6th and 13th of March and unloading 15th and 22nd of April in Genoa, Italy and one loading same dates and unloading 20th and 27th of April in Basel, Switzerland.

Sea freight consolidation services from and to Port of GENOA and BASEL every week with NLINE shipping – your neutral partner. Hurry up and call us to get a quote.

Other schedules exChina to Genoa