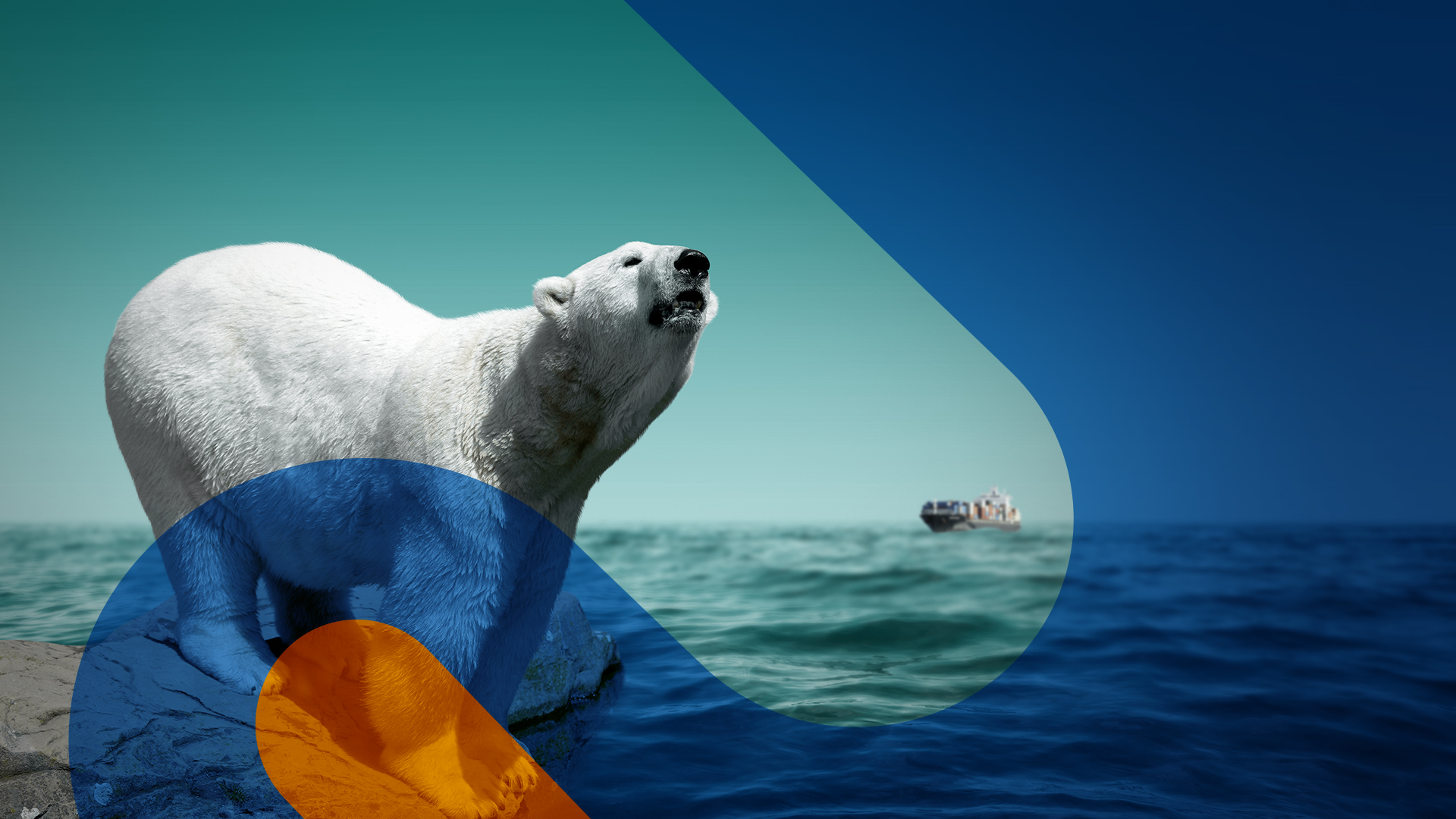 As the planet becomes warmer, sea levels rise and more and more voices are raised against polluters. Demonstrations around the world by millions of young protesters underline the almost desperate need for taking action. The shipping and Maritime operators are under increasing pressure to introduce a variety of measures to combat their contribution to this increasing problem.

Can new modern containers, vessels and shipping equipment help save the environment?

Both shipping companies and ports face the same challenge – to reduce emissions and eliminate damaging chemicals and discharges, which pose a highly toxic and destructive threat, not only to  sea life itself, but also to the global environment. Countless surveys confirm that the oceans are being rapidly poisoned by plastic, biochemicals and even dredging. The amount of carbon monoxide emitted by the 53,000 registered merchant ships combined with an undefined number of fishing vessels, ferries, work boats and pleasure vessels, together represent approximately 10% of the world’s emissions. Whereas ocean transport is the most efficient and cost-effective mode of freight transport, it continues to consume large amounts of fossil fuels and products. New equipment such as chemical resistant containers or bunds help to protect against spillage and a wide range of regulations serve to enforce companies to protect the environment.

How will environment affect shipping channels and shipping time and costs?

Future challenges include the increasing loss of polar ice due to global warming which in turn as it raises sea levels, coastal erosion is beginning to have an effect on shipping channels. Because of this factor, the need to plan new shipping routes may well cause an increase in transit time, the shipping companies themselves will need to take into account the added time and inconvenience to their schedules. The effect on the shipping operators is likely to take the form of increased costs due to delays in loading and unloading cargo as well as rethinking and building port and onboard equipment or new  connecting roads.

NLINE has devoted significant resources in providing responsible and innovative solutions to LCL and consolidation. One of milestones was paperless booking of all our services provided through tailormade portal. Subscribe or FollowUs to learn more.

Will rising sea level destroy our ports and infrastructure?

For the ports themselves, rising water levels are inevitably resulting in damage to infrastructure. During the last few years, there have been a number of extreme weather events such as hurricanes in the Caribbean and Pacific ocean. Typhoon Maemi (2003) hit Korea, killing more than a hundred people. Super Typhoon Chaba (2004) blasted both the Northern Marianas Islands and Honshu. Super Typhoon Jangmi (2008), was the only storm worldwide to reach Category 5 strength. Not only are the ports and their infrastructure being attacked but water damage is caused with underground cables and other infrastructures.

Whole shipping sector has to take care of fuel quality

It is however, the emissions which the shipping industry must address. 10 years ago, in the area around the North Sea, north Atlantic, Mediterranean and Black Sea, it was estimated that 1.7 million of tonnes of sulphur dioxide -SO2, 2.8 million tonnes of  nitrogen dioxide-SECA-and 195,000 tonnes of particulate matter-PM2.5, were emitted. However due to the introduction of the MARPOL agreement these emissions were sharply reduced and it is planned for further reductions in 2020 thus limiting sulphur to 0.5% in shipping fuel. To further improve air quality from shipping, the adoption of cleaner fuels such as LNG, more slow steaming and the use of closed loop scrubbers and other exhaust cleaning equipment the situation will improve considerably. Shipping, aviation, road vehicles and power stations, all play their part in this challenge but transport remains the lifeblood of commerce. Our ability to trade internationally is vital for the future, but we need to find creative solutions to balance the environment.