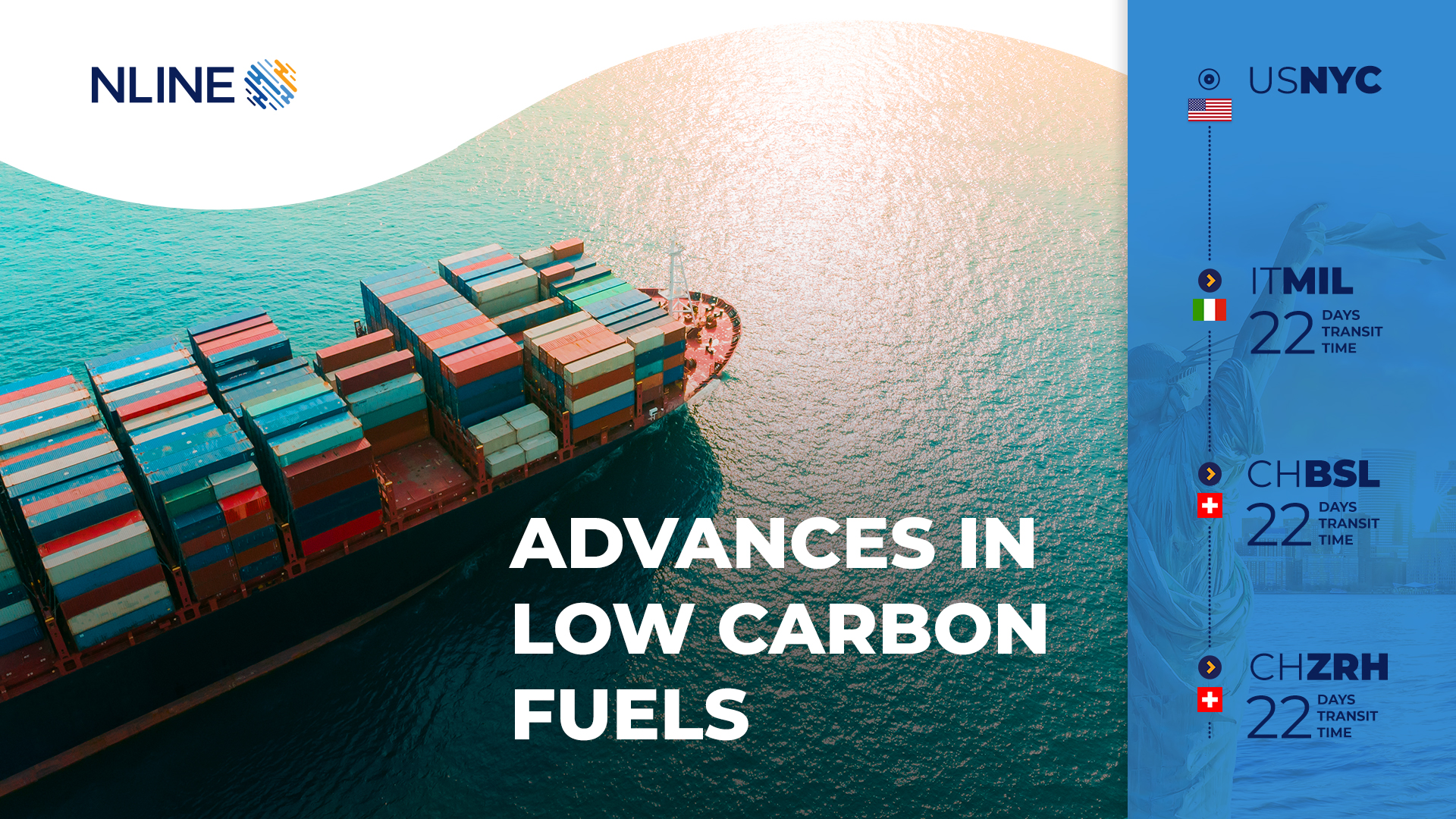 Maersk Line has announced that it would be operating the world’s first carbon-neutral containership by 2023 – some seven years earlier than planned.

A company spokesman confirmed that a newbuild 2,000 teu feeder vessel would be equipped with dual-fuel technology that would allow it to run on methanol or very-low-sulphur fuel oil (VLSFO). The vessel is scheduled to begin operating on one of the carrier’s intra-regional networks in 2023.

In 2018, Maersk outlined a plan for this to happen by 2030, with its entire fleet being carbon-neutral by 2050, an announcement CEO Soren Skou said today “was a moonshot”

He said: “Today, we see it as a challenging, yet achievable target.”

The spokesman said what had brought the schedule forward was rapid advances in the methanol fuel technology, and financing the newbuild had been included in this year’s capex budget.

However, the spokesman added that securing a competitive global supply chain of carbon neutral fuels would now be the main challenge.

Henriette Hallberg Thygesen, chief executive of fleet & strategic brands at AP Møller-Maersk, explained: “It will be a significant challenge to source an adequate supply of carbon-neutral methanol within our timeline to pioneer this technology.

“Our success relies on customers embracing this ground–breaking product and strengthened collaboration with fuel manufacturers, technology partners and developers to ramp up production fast enough.

“We believe our aspiration to put the world’s first carbon-neutral liner vessel in operation by 2023 is the best way to kickstart the rapid scaling of the carbon-neutral fuels we will need,” she added.

And the news is likely to be well received among Maersk’s big shippers. It said around half its 200 largest customers had set – or were in the process of setting – ambitious science-based or zero-carbon targets for their supply chains, and that number is on the rise.

Maersk is also continuing to investigate other forms of carbon-neutral fuel and “expects multiple fuel solutions” to exist in the future. Methanol (e-methanol and bio-methanol), alcohol-lignin blends and ammonia remain the primary fuel candidates, it added.