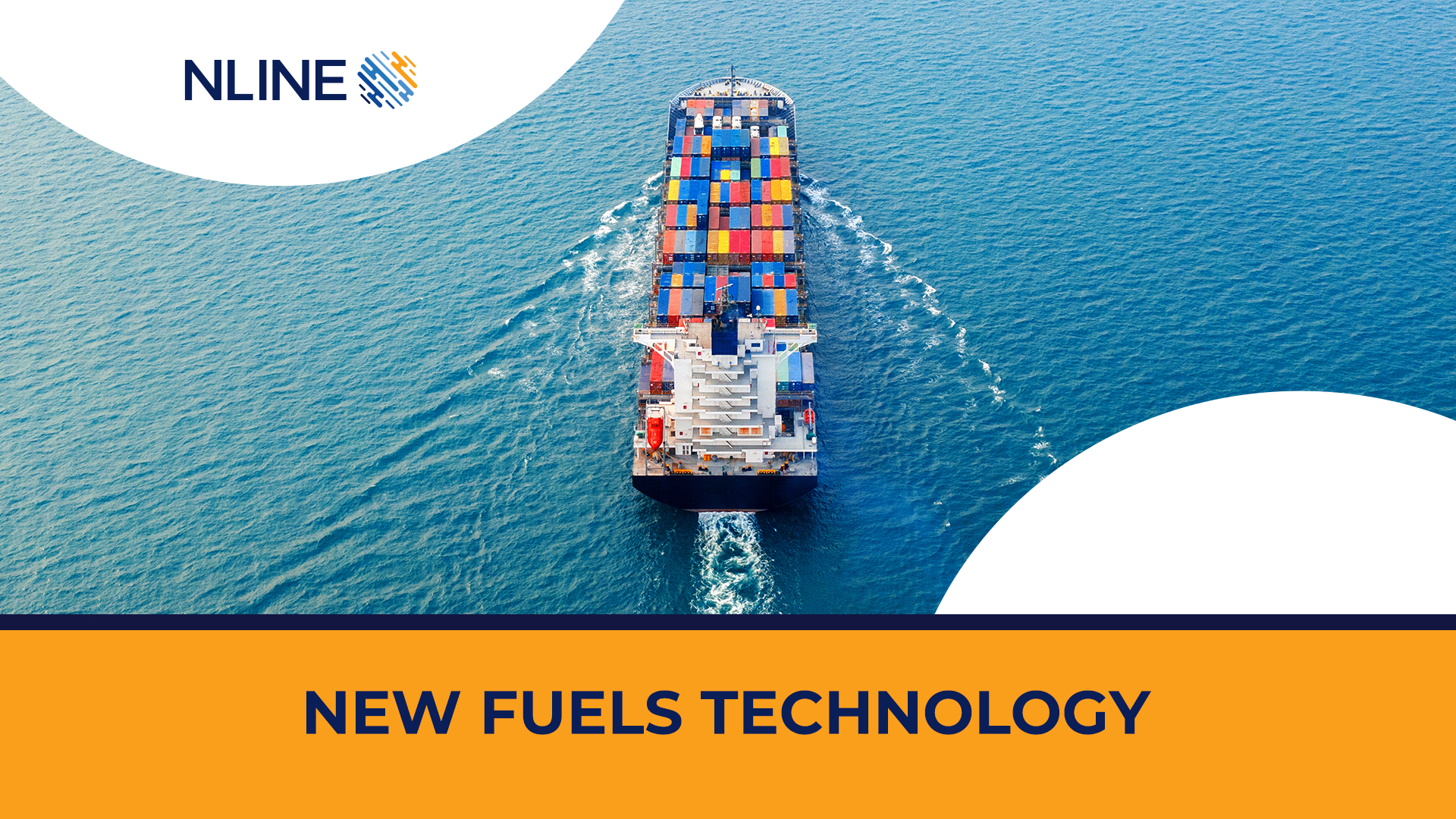 Ocean transportation is facing its greatest challenge since we went from sail to steam in the 1840s.Over the next few decades as many as 60,000 ships must transition from combustion of fossil fuels to zero-emission propulsion.

A lot of consideration is currently being given to hydrogen as a means to decarbonise shipping. Hydrogen is only suitable for  short-ranged vessels due to storage and handling limitations, but ammonia and methanol derived from hydrogen has great future potential. Both these electro-fuels have shortcomings, as with most energy sources, but they could be a suitable compromise. These fuels need a lot of tank space, but when extracted from green hydrogen produced by cheap solar photovoltaic (PV) or wind they would be either carbon free (ammonia) or carbon neutral (methanol). The total lifecycle greenhouse gas emissions and health, safety environmental emissions would be fairly low and diesel engines have the unparalleled ability to run on possibly every kind of fuel. The marine molten salt reactor (m-MSR, an atomic battery pack which could power the largest ships plus production of synthetic fuels for smaller shi.

The idea of producing cheap, green electrofuels  on an industrial scale with surplus energy only from variable renewable energy sources (VREs) is unrealistic. Cheap energy surplus will no longer be a surplus, but as it will be in high demand it will no longer be cheap.In order to understand the production implications of the above it should be recalled that about 10 MWh are required to produce one ton of green ammonia.IMO GHG Study 2020 estimates for 2018 a total HFO equivalent consumption by global shipping and fishing fleets of about 339m tons. Considering fleet growth and increase in propulsion efficiency it can be estimated that by 2040 more than 425m tons of HFO equivalent will be needed, equating to about 1bn tons of green ammonia equivalent.

These conclusions are cascading across our industry. In a recent poll of 150 senior executives from maritime transportation, 90% agreed that energy density matters the most. 84% of those polled said we would see floating assets using advanced atomic power to produce zero-carbon fuels in the future, and when finally asked if advanced atomic is a viable solution to decarbonise the shipping sector, 47% agreed and 42% strongly agreed. Just 6% disagreed and 5% strongly disagreed.