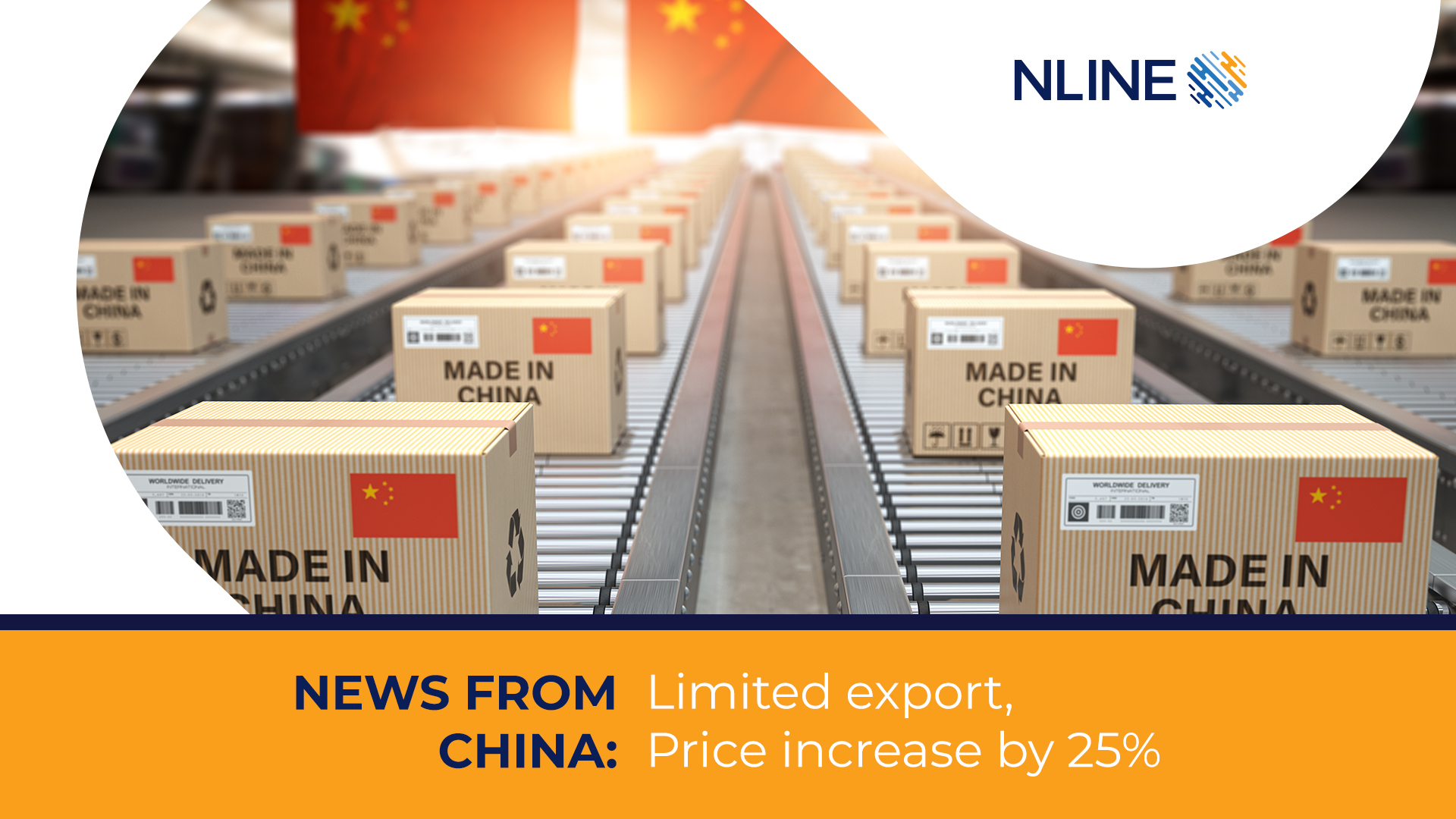 A global shortage of shipping containers causes increased charges of cargos sending. Trade balance in China looks like following: exporting 3 ctns for each 1 imported.  Recent delays in containers’ returning to China due to pandemic and reasonable shortage now is starting to make the export very limited.

Taking in mind that around 60% of global Goods is moved by container and there are 180 million of the containers worldwide. An average time for container turnaround now is 100days instead of 60days, how many it was earlier. This delay caused by shortage of the containers has been noticed since November 2020. ‘There are orders but there are no containers’, says one Chinese seller. ‘It is just difficult to book containers when the bidding for them is with high prices.

Results of all above mentioned: transport now is three times more expensive and takes much longer. Further consequence is that the prices on the shelfs will be 25% higher.

Container transport slowdown was obvious with the beginning of pandemic, but this trend continued and later. Delivery terms were extended and the whole logistic took much longer. This was a logical way of how transport price rises. In such a chain, certain increase of the prices of all the Goods from China must be expected.

The price of transport has increased significantly, and not recently, but our tenants manage in other ways, such as supplying goods from Italy. Near Florence, there are factories that make Chinese semi-finished products and then export them, and since for us, it is an import from the European Union, no customs duties are paid on those goods “, our interlocutor explains.

When you order goods by ship, i.e. container from China, while that container arrives, the season can also change, and that is often very important for their sale.

So far, there has been talk about the prices of final products, and here are the costs of organizing transportation by container from China.

Prices of course depend on the specific case, but here we will mention the approximate prices. The biggest influence on the price has the type and size of the container as well as the time of shipping, ie whether it is the season or not. The reference price for FCL shipments, ie the transport of the entire 20ft container from China to the port of Rijeka starts from $ 900. The usable space or volume of this container is about 29 cubic meters. Shipping costs at the port of destination (POD) for the FCL container are $ 400-500.

The total costs of FCL container procurement include:

The price for LCL shipments (less than containers) from China depends on the port of departure and of course the quantity of goods. The reference price is $ 25 per cubic meter and the price includes insurance and export costs from China. Other, dependent costs at the destination for LCL shipments include: port security, unloading and transhipment of goods (charged per unit of measure), freight forwarding services, T1 document, CISF import tax, warehousing (charged per unit of measure), CAF or difference in currency exchange, fees. Reference, the total dependent cost for an LCL shipment of 1-5m3 is about $ 400 (excluding transportation to destination).