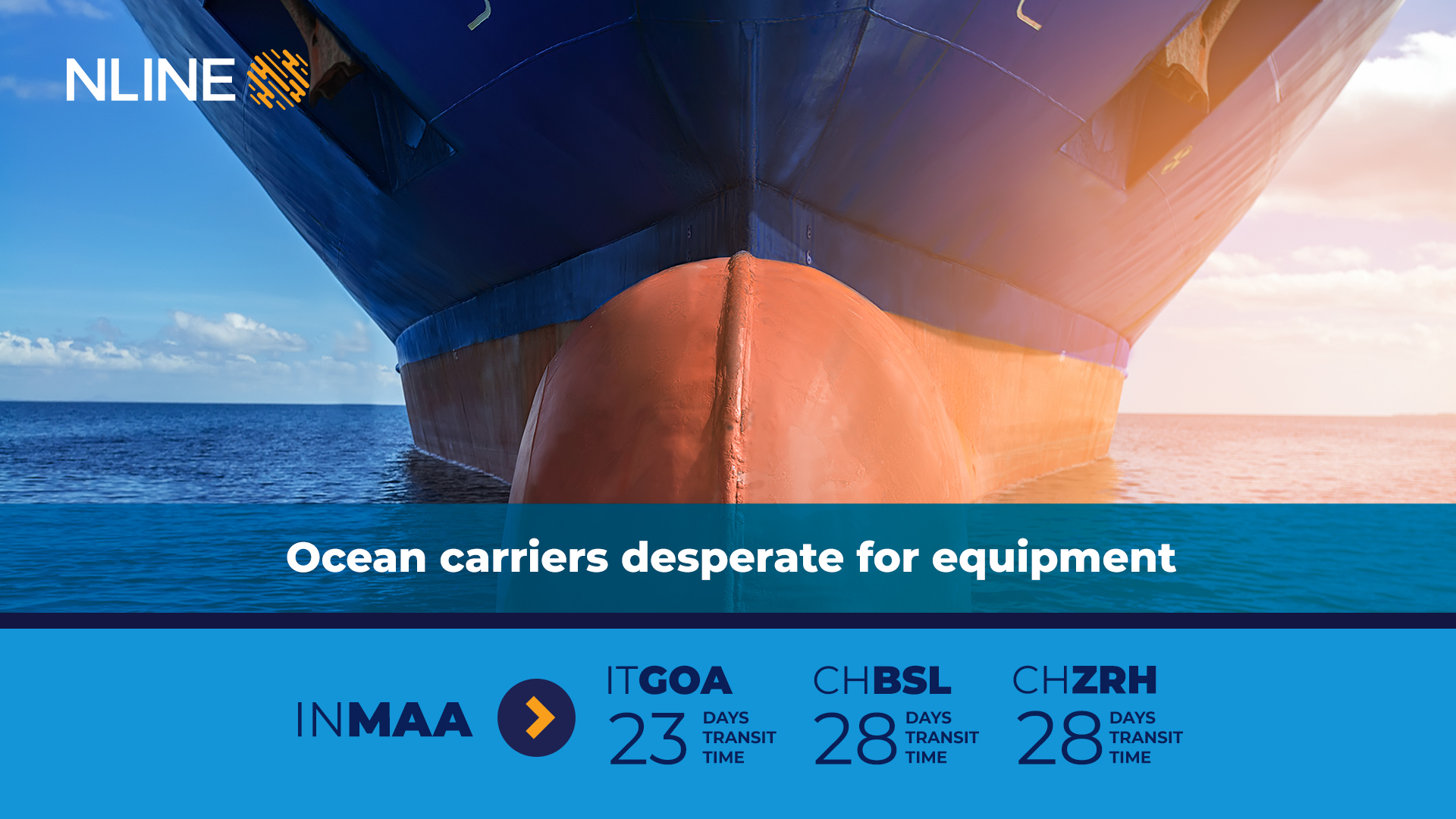 Since the start of the third quarter, the number of over 4000 teu plus ships for hire has dropped quickly. A number of regional operators in the Middle East and Indian subcontinent, picked up smaller units for deployment on intra-regional routes. the container ship time charter markets have experienced extreme ups and downs since January 2020. After a weak start, the imposition of lockdowns in most countries had a sharp impact on earnings. But since that time the markets have recovered and earnings have risen. But one of the effects is to limit the amount of equipment available. One industry source stated “They [carriers] are turning over every stone to find container tonnage as the charter market is empty, and they are no longer concerned about the fuel economy of a candidate, just its trading history,” said the source.

As a consequence of the massive increase in demand for what one broker described as “any box ship still floating”, the demolition market for containerships has virtually dried up. Braemar ACM reported just three demolition sales so far this month, following seven in August and 34 vessels across June and July. With the Chinese Golden week holiday not far off, there is a shortage of equipment at all main Chinese ports whilst other carriers report a mixed situation with some ports having near normal availability. However, there is a feeling that the amount that companies are prepared to pay, may solve the problem stop there is even talk of introducing a box priority fee, payable at the time of booking. Many carriers are introducing restrictions on the release of empty containers prior to an intended shipment.

For example Hapag Lloyd- will now only release empty containers from its mainland China depots a maximum of eight days prior to the estimated arrival of the vessel. With surprising strong export demand expected to continue into the traditional slack season and beyond the Chinese golden week holiday, the equipment shortage looks unlikely to improve in the near future.

At the same time for the secondary trade lanes such as Latin America and Africa, where 20 ft boxes are more commonly used, shortages of equipment are also occurring. The shortage of equipment in Asia are companies sharp increase in spot rates and carriers are also increasing fees such as terminal handling charges in Europe which has angered shippers that believe the lines are taking unfair advantage of their strong position. Despite this there is some sympathy for carriers while the pandemic is still raging around the world.