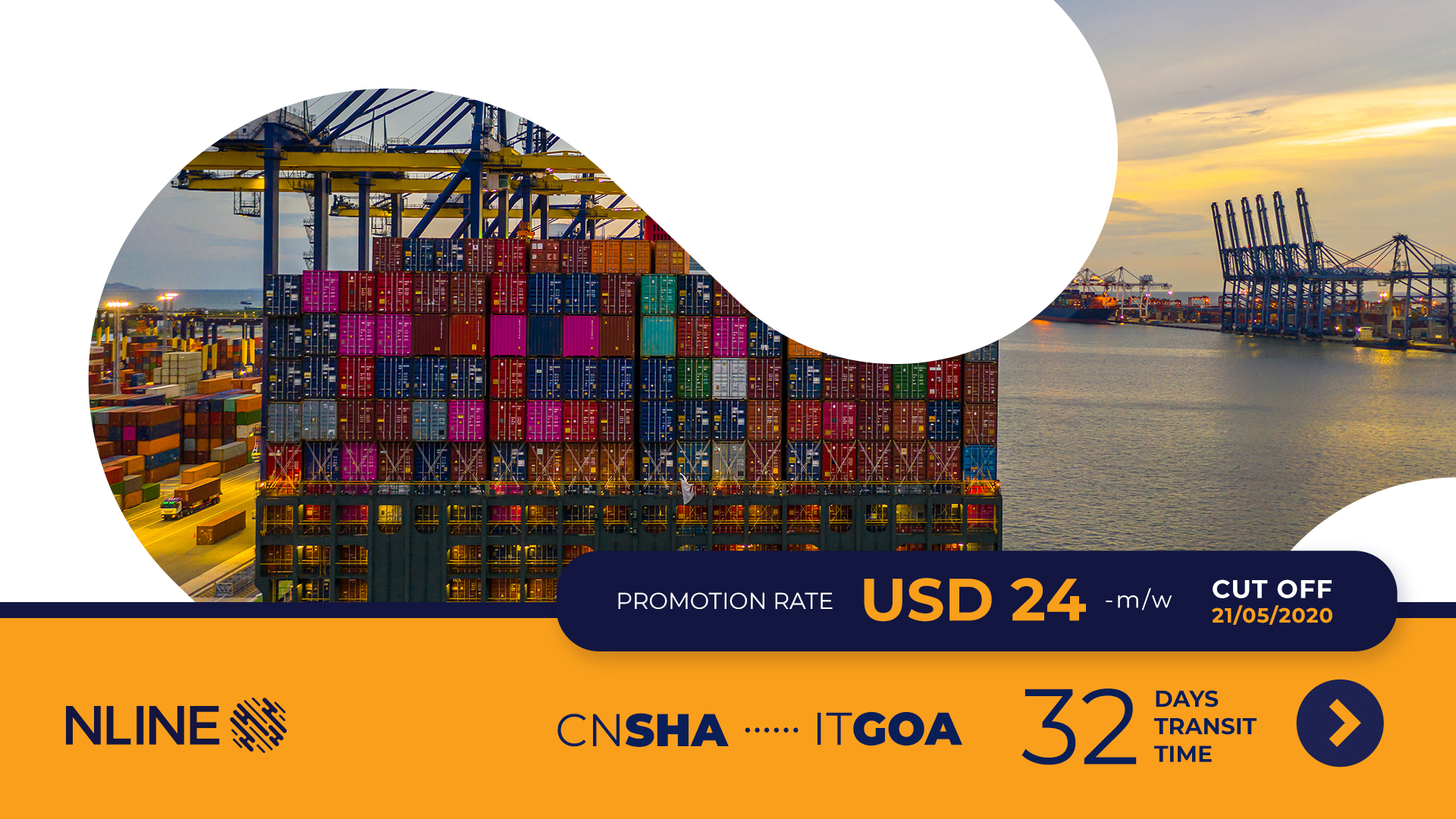 Despite the gloomy and worrying state of international trade under the COVID 19 yoke, the shipping industry witnessed, on April 23, the launch in Korea, of the biggest container ship of all time, namely the 24000 TEU HMM Algeciras. The high-tech vessel is some 400 m long, 60 m wide and 70 m high, weighing 215,000 tons gross and is designated as an Ultra large Container Vessel ( ULCV). The ship is the first of 12 similar sized vessels to be delivered during 2020 with a further eight planned for 2021. The vessel was officially launched by the first lady of Korea, Mrs Kim Jung-sook at the DSME Okpo shipyard at Geoje, South Korea. The vessel will be phased into the alliance’s FE4 Asia- North Europe service currently operated by 12 14500 teu Hapag-Lloyd ships. However, the bad news is that the vessel’s first voyage might be the last for some time due to the slump in North European demand for containerised goods, once again coronavirus raises its ugly head. The Alliance partners are merging the FE4 and FE2 strings. According to the South Korea Herald, the government has allocated around $1 billion to help the Nation’s shipping lines as well as the shipyards which are suffering under the global economic decline.

A report from the Drewry Maritime and Advisors indicates that container manufacturing has declined during the January to March period by 33% over the same period in 2019. Dry box production was down 40% on the previous year, but reefer container production increased by around 4%. The agency also predicts that the number of ocean freight containers will shrink depending on the speed of the world’s economic recovery. The average cost of a new build 20 foot dry container is at present around $2000.

Will technology help the shipping industry?

As more shipping companies realise the advantages of technology for different applications, the trend is for more reliance on the Internet systems and cloud-based software. The use of this technology cannot only improve efficiency and cut down on administration but by automating many tasks it can drive down costs significantly. As the old paper- based processes are replaced by digital and cloud technology, communications improve dramatically helping to manage ships crews, access head office data in order to make well-informed decisions both in port and at sea. It also provides a much-needed communications medium for the seafarers and their families onshore, which has been accentuated during the coronavirus outbreak.