COVID-19 WAS HARD ON ALL OF US, BUT DID YOU THINK IN ANY MOMENT HOW IS IT FOR SEAFARERS WHO COULD’T AND STILL CAN’T COME HOME? 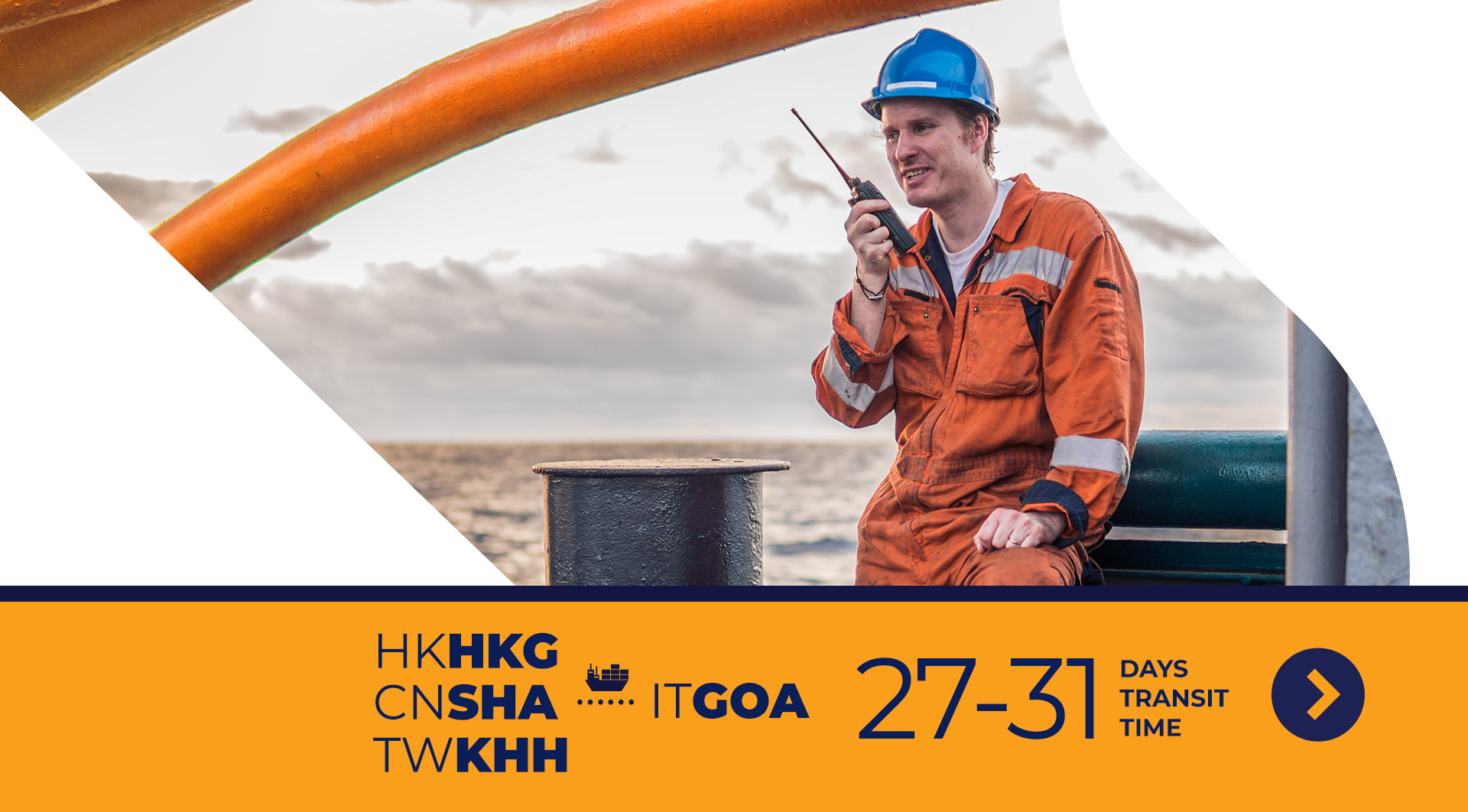 “Seafarers are unsung heroes who everyday throughout this COVID-19 crisis are going above and beyond the call of duty to ensure that countries are kept supplied with the goods they need. We are working with the airlines to come forward with solutions. We now need governments to support our seafarers and facilitate safe passage for them to get home to loved ones and be replaced by crew members ready to keep supply chains open,” said ICS Secretary General, Guy Platten.

Aviation did a great job in transport service during pandemic

For several decades, the world has been dependent on its multimodal transport services, but even more so now for the supply of medical equipment, vaccines and medicines, as well as food and spare parts. Whereas the aviation sector has been able to deliver quantities of PPE and medicines, its crew members can mostly return to base at the end of an operation but in many cases are experiencing difficulties over immigration restrictions. What about ships’ crews, how are they managing and are they being treated fairly by shipowners and authorities in the ports?

Why are sailors not classified as essential workers?

The plight of many sailors is becoming dire. The shipping industry, including the various trade groups, shipowners’ unions and welfare organisations have, for some time, been demanding governments to classify sailors as essential workers and thus help them to get into and out of ports. The IMO, International Maritime organisation, which is a United Nations agency, has produced protocols as to how to carry this out including checking for symptoms of COVID 19 and allowing movement between homes and ports around the world. Also included, are measures to prevent land-based officials from bringing infection onto ships in port. Although some countries, including European union members, have already taken this step, unfortunately several countries such as India and the Philippines, which have traditionally supplied a large percentage of seafarers, have not complied.

Sailors are unpaid, they cannot move, and this now becomes a big mental problem

The stresses placed on sailors include-long absences away from home with very little communication possible, the threat of piracy which is ever present and in the case of stranded seamen who cannot move, either to board the ship or fly to another port to pick up an assignment, and the lack of payment when the individual is unable to take up a vacancy, which is leading many of these comparatively low paid workers to become suicidal. There is also the risk of more accidents on board when crews are overstressed and worried. It is vital for the future of not only the shipping industry but for social rebalance, that we treat our workers better or we could be facing difficulties in the future. The International Air Transport Association (IATA) and the International Chamber of Shipping (ICS) are jointly calling on governments to take urgent measures to facilitate crew change flights for seafarers. Due to the COVID-19 restrictions, seafarers are having to extend their service onboard ships after many months at sea, unable to be replaced following long tours of duty or return home.

We all need to work together to make shipping stable again

Shipping is vital to the maintenance of global supply chains, but the current situation is unsustainable for the safety and wellbeing of ships’ crews and the safe operation of maritime trade. Each month about 100,000 merchant seafarers need to be changed over from the ships on which they operate to ensure compliance with international maritime regulations protecting safety, health and welfare.

As a result of government-imposed travel restrictions due to COVID-19, flights to repatriate or position marine personnel are often unavailable. Immigration and health screening protocols are also hampering the ability of ships to conduct vitally necessary crew changes. IATA and ICS are working together to come forward with safe and pragmatic solutions that governments can implement to facilitate crew changes at certain airports.

“Airlines have been required to cut passenger services in the fight to stop the spread of COVID-19. but if Governments identify airports that seafarers can use for crew changes and make appropriate adjustments to current health and immigration protocols, airlines could help keep global logistics moving,” said Alexandre de Juniac, IATA’s Director General and CEO.