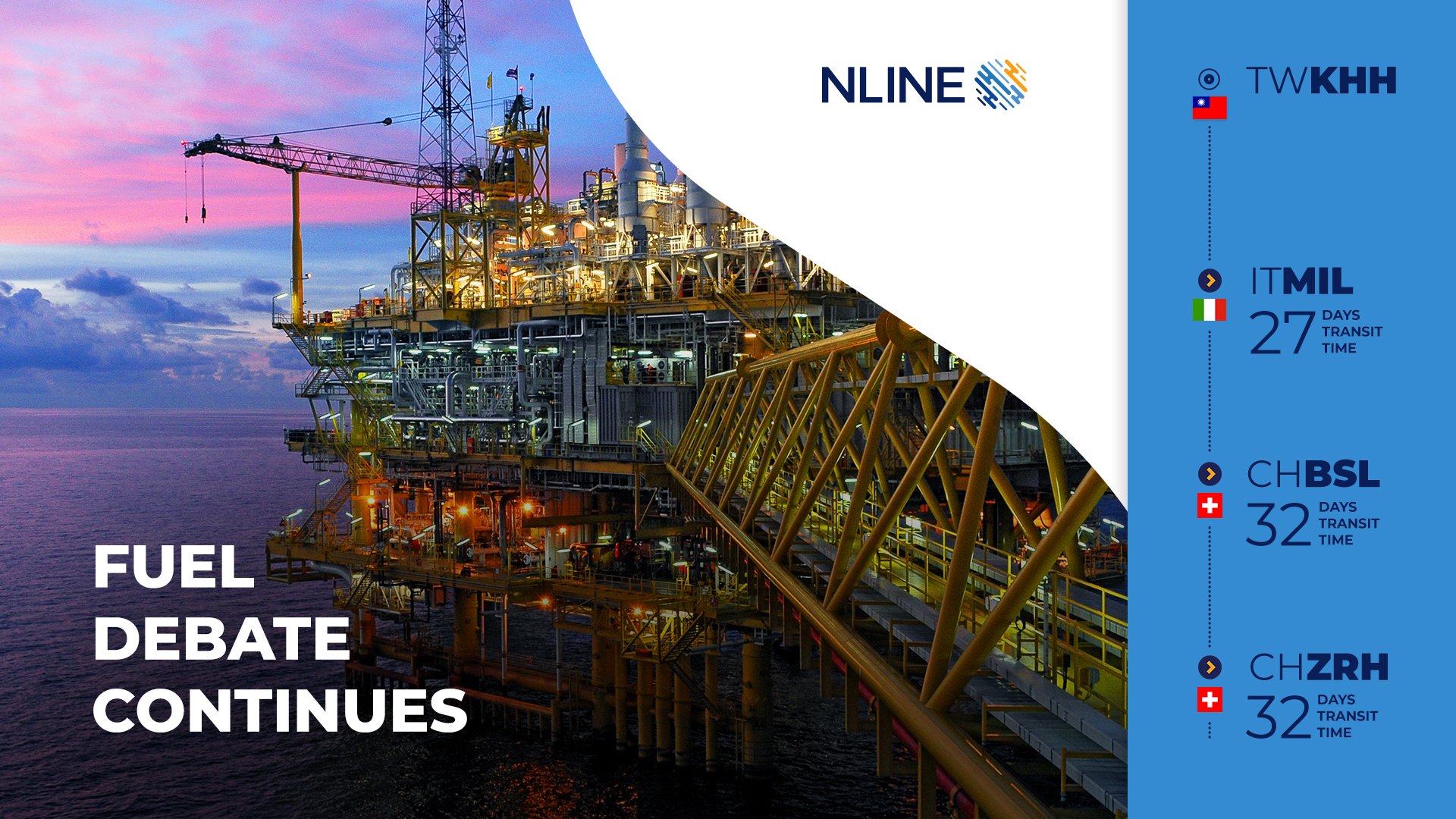 Faced with the necessity of reducing emissions drastically over the next decades, the shipping industry is involved in numerous projects find alternatives to fossil fuels, one of which is Nuclear.

Nuclear power used to propel ships could appear to be an ideal solution but many in the industry express concerns about its practical use. At a recent webinar organized by the Norwegian business Association, Andreas Sohman-Pao, chairman of the BW group suggested that the use of this fuel could cause significant market shifts. Ships would travel around 50% faster because the fuel is virtually free once you have paid the upfront investment. This would result in less ships as there would be no need to transport fossil fuels which accounts for approximately 40% of the world’s fleet today.

On the same panel, Laurence Odfjell  pointed out that that nuclear powered ships would need separate approval from port authorities around the world and it was likely that new nuclear technology would be deployed only at fixed locations.